A brief history of venture capitalism 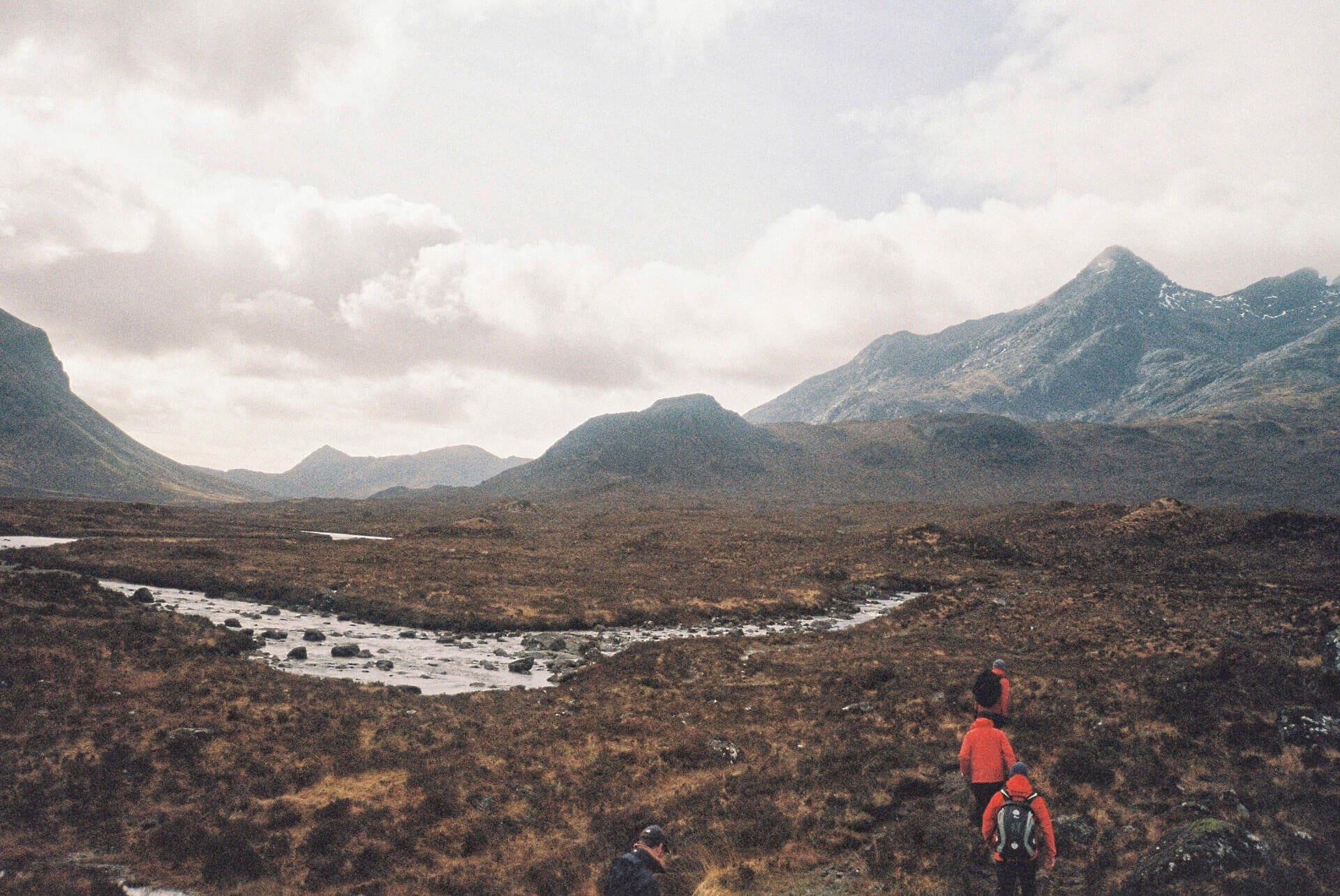 ime for a history lesson on startups and venture capital — a history with long, deep roots. Venture capital has propelled many of today’s most familiar companies into the stratosphere. But how did they get from ground zero to becoming the biggest players in financial services?

‍While the ideas behind venture capitalism have been around since Columbus first sailed to the Americas, it wasn’t until 1946 that the practice was officially recognized. The establishment of the American Research and Development Corporation (ARDC) by George Doriot, aptly named the “father of VC,” put the industry on the map. The ARDC shared many of the characteristics typically associated with VC by financing new technologies and getting one hell of an ROI (return on investment).   Its first success story was Digital Equipment, a pioneer in minicomputer tech, which saw an initial investment of $6 million turn into a whopping $400 million return. Such sizable returns set venture capital firms up to play an important role for investors hoping to invest in emerging businesses, and the world took notice.

‍After the Small Business Investment Act of 1958 was passed, venture capitalism became a much more accessible enterprise. The US Small Business Administration (SBA) began licensing “Small Business Investment Companies,” allowing for greater autonomy and larger loans for VCs to work with.  VC firms used to require the help of outside organizations to complete large-scale transactions, so the act was essential for the growth of the venture capital industry. Two decades after it passed, its impact on VC firms became abundantly clear — by the end of 1978, firms had invested approximately $750 million in startups.  The sky became the limit. This was also part of a larger push by the United States to bolster its entrepreneurial companies in a bid to beat the Soviet Union to new innovations; a more than welcome segue from the manufacturing of weapons to that of consumer goods, which means that every VC success story doubled as an All-American success story, too.

‍Introducing silicon in to the Santa Clara Valley

‍The shift from vacuum tubes to silicon-based transistors revolutionized the tech industry during the 1950s. Today, silicon is in nearly all of the electronics we use, but the runaway success of the semiconductor wouldn’t have been possible without funding by venture capital firms. The first venture-backed startup, Fairchild Semiconductor, was the first company to produce a commercially practical integrated circuit. It was founded in 1959, thanks (in part) to Venrock Associates, a VC firm for John D. Rockefeller’s children to learn the ropes of venture capital investments — training wheels are also important for millionaires, too.  Fairchild put the silicon in Silicon Valley,but the Santa Clara Valley would go on to host a bevy of tech companies and become a wellspring for venture capitalism. VC firms played an instrumental role in the runaway success of many of today’s familiar faces like Apple, Electronic Arts, FedEx, Google, etc. Silicon Valley would go on to become the base of operations for many of the technological leaders of the world, bolstering the relationship between venture capitalists and the tech industry for years to come. So the newest smartphones, gizmos, and gadgets you can buy on Amazon are really VC dollars at work.

‍Because of the promise of such high returns, the risks they were willing to take grew much bigger. But, the oversaturation of cash in the Valley in the late 1990s and early 2000s led VCs to “spray and pray” their cash at companies with even a small amount of promise. Investors wrongly assumed they were protected from loss because of the compounding growth of the tech sector and massive popularity of the Internet.  Despite Y2K scares, everything seemed to be going swimmingly until the chairman of the Federal Reserve, Alan Greenspan, pushed to raise interest rates. That, coupled with Japan entering a recession, sparked a global sell-off with deadly implications for technology stocks.  This “spray and pray” style shot the entire sector in its collective “foot.” VC firms had been handing inexperienced founders multi-million dollar checks, hoping that a bigger investment would result in bigger returns. But these firms were inexperienced themselves, leaving many of these startups stranded without effective governance. This immaturity led to alternative investment methods like accelerators, which specialize in helping scale startups post-investment.

‍VCs have since recovered from these unstable times. Research has shown that more venture capital was invested in the first quarter of 2018 than in any other quarter in the past decade. There’s also been a push to support late-stage financing, balancing with early-stage funding, which had flushed the market in earlier years. Through it all, VC firms haven’t lost their reputation as financial powerhouses, and it doesn’t look like that will change anytime soon.