Angels and Unicorns: Classifying Disruptive Startups through the Lens of Investors 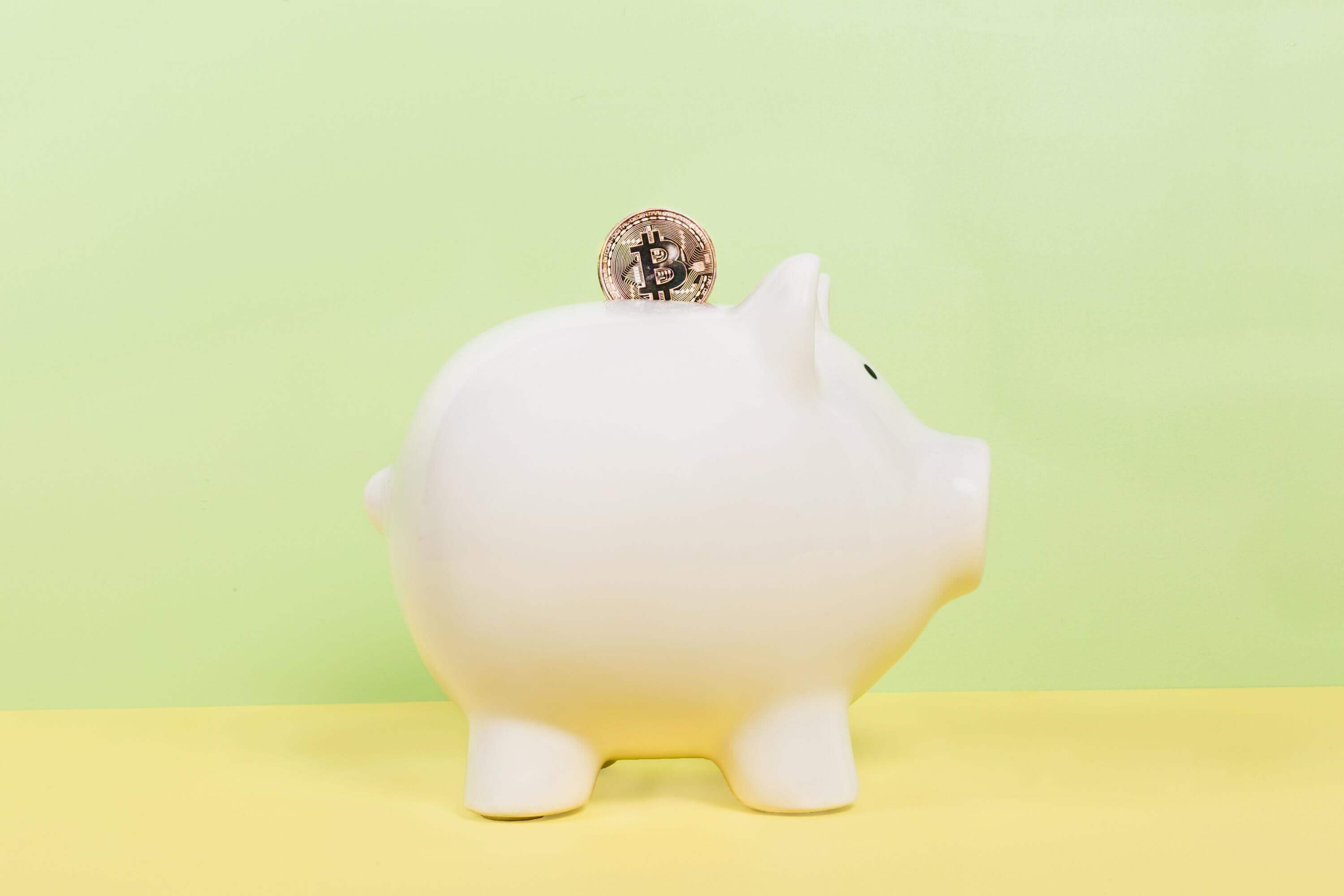 n business terminology, a “unicorn” is a young startup valued with a billion-dollar price tag, but before that, at its very core, it is labelled as such because it plays a pivotal role: the catalyst for disruptive innovation. And at the top of every angel investor’s shopping list is a game-changing unicorn.  According to Clayton Christensen, the originator of the term, disruptive innovations do three main things above everything else:

‍A perfect example of this is the “Spotify craze.” This app is the brainchild of Daniel Ek, a program that juxtaposes music and technology (a.k.a. the legal version of the ancient relic that is Napster), and which has transcended demographics. Some loyal followers penny-pinch for the $9.99 per month subscription, while others have premium accounts on all four of their gadgets — this craze is caused by much more than just influencers.  Spotify’s angel investor, Pär-Jörgen Pärson, an investing partner at Northzone, states that, besides being a cool product, the app’s business model does the all the talking. He explains in an interview with Fortune.com that the app’s “cost-efficient” business model allows it to live off of its own revenue, even before its IPO. A unicorn itself is impressive enough, but this one is even self-sufficient!

The “David” in this tale is lodging superstar Airbnb, while the “Goliath” represents the typical industry giant. Since it was first of its kind, Brian Chesky’s unicorn (Airbnb) was up against the big guns: hotels. Chesky’s app is prime example of how a radical idea — of letting strangers lodge in your home and of challenging industry incumbents — is the best way to grab the attention of angel investors.  Airbnb’s idea was so outlandish that even Fred Wilson of Union Square Ventures, one of the first few angels Chesky and his team approached for funding, passed on the idea, saying, “we couldn't wrap our heads around air mattresses on the living room floors as the next hotel room and did not chase the deal. Others saw the amazing team that we saw, funded them, and the rest is history.” Don’t think twice about scaring your angel investors with a crazy idea. As in Airbnb’s case, it’s better that they regret not taking a chance on you, than you regret not taking a chance on your idea.

‍Form a Cult From the Fringes

Unicorns need to be aware that the money comes from the masses and that the masses outnumber the elite — so sell to the masses, not the rich. That’s exactly what popular streaming platform Netflix did. Reed Hastings’ million-dollar baby ticks all three boxes — it has a good business model, defeats incumbent giants (like Blockbuster, which is now a thing of the past), and creates mass appeal.  As Blockbuster was stuck in its scheme of catering to traditional movie buffs of the ‘90s — the DVD-by-mail kind of people — Hastings took the dawn of the internet as a sign to capitalize on it. So he created an online video streaming platform that could provide a diverse selection of movies, altogether producing an “all-you-can-watch, on-demand, low price, high quality, and highly convenient approach.”  While it took time to get Netflix to where it is today — as disruptive innovation is an ongoing process — Netflix’s strategy of tapping into “the new-market and low-end footholds” (a.k.a “the fringes”) is something strong and sustainable. By leveraging the power of the online forces, it was able to cater to the discerning palate of the most critical members of society today: millennials.

With these three key survival lessons, unicorns develop their own way of thriving under the radar, developing strategies to stand out. Over time, they go beyond aesthetics, work around existing companies, and forge genuine relationships to overtake the industry giants and become the massively popular innovations that we know and love — at least until the next big idea takes hold.