At What Point Is Your Startup Considered a Startup? 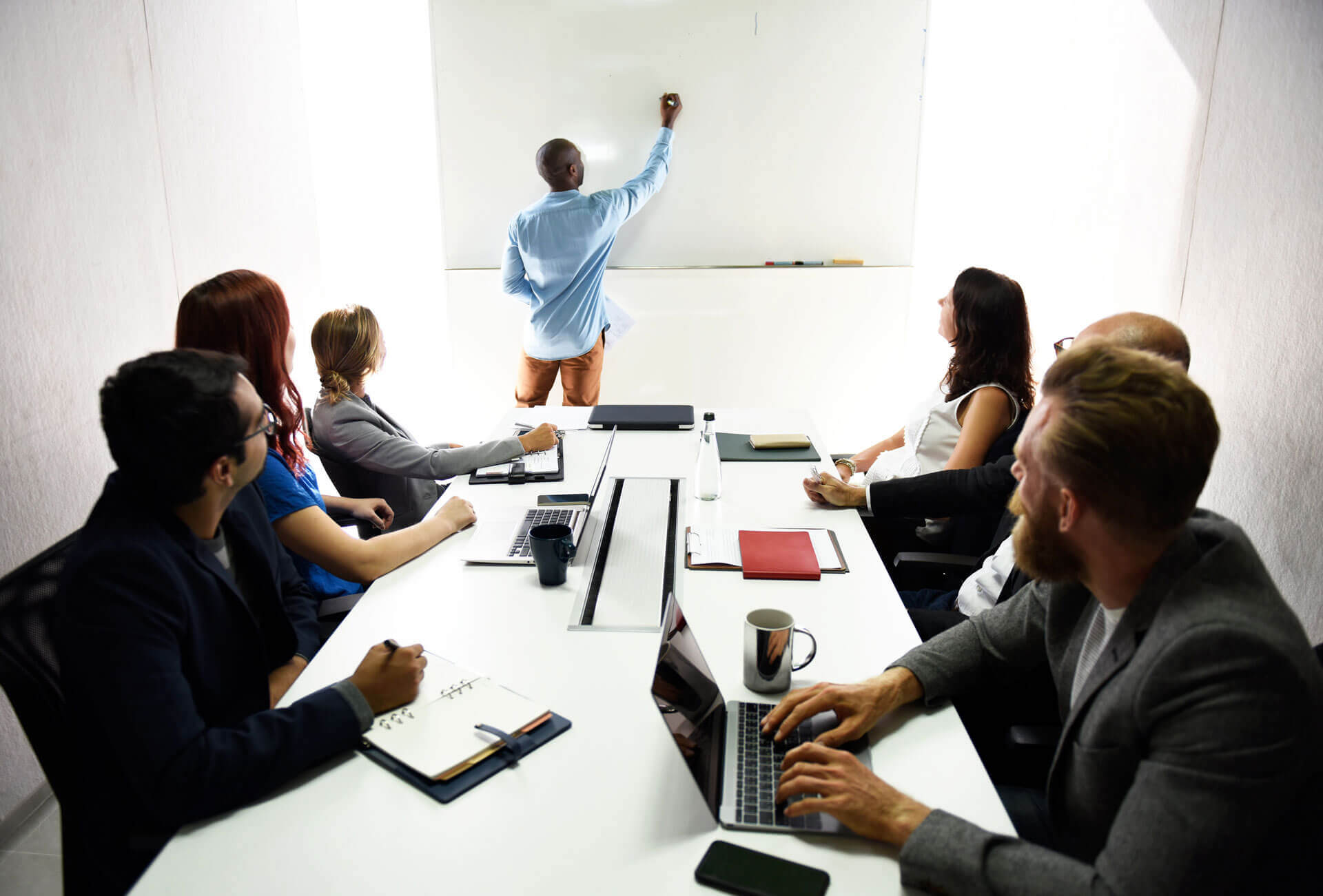 hanks to companies like Facebook, Airbnb, and even LinkedIn, the term “startup” has been the talk of the last two decades. The definition of the term, however, is still very broad and unclear.

One great definition of this term is given by Eric Ries, creator of the Lean Startup Methodology. Ries states that he uses the term “startup” when describing a group or institution that is designed to create a new product or service under conditions of extreme uncertainty.

‍Startups.co CEO and founder Wil Schroter also shares his own definition of a startup as the “living embodiment of a founder’s dream.” He states that a startup “represents the journey from concept to reality. It is one of the few times when you can take something that is only a dream and make it a reality, not just for yourself, but for the entire world.”

While both definitions are highly relatable to founders and individuals who currently work in startups, if we want to be technical about it, a startup is also a company that is in the early stages of development. They are ventures, started by one to three individuals called “founders,” who are looking to provide a product or service that addresses a certain market demand. Startups are also typically self-funded by the early members, funded through various types of investors, or funded through business loans during the early development stages.

‍When is a startup no longer considered a startup?

Companies that first popularized the term “startup” have come a long way from the early development stage. As of December 2015, Facebook had over 25,000 employees. Back in 2015, its total key executive compensation amounted to a whopping $64.3 million. Similarly, Airbnb founders started off with only 3 boarders when they first started the company back in 2007. 8 years after that, in 2015, they had already received $1.5 billion in funding, and their number of users, boarders, and profits continues to grow today. In addition, Medium, the online blogging platform founded by Twitter co-founder Evan Williams, currently has 60 million monthly visitors and has acquired more than $130 million in funding in 2017. Considering the crazy success that these popular startups have achieved, can they still be labelled as “startups?”

Adam D’Augelli, an associate at True Ventures, a San Francisco Venture Capital firm, states that, once the company starts to scale in size and profits and once the business model works, it begins to develop a more administrative structure in its processes, making it less startup-like. We can say that a startup moves on from the early stages once interactions between hierarchies become formalized.

So, when does a startup transition into a “normal” company? By definition of the term, a startup is usually at the early stages of development and may not be big and successful just yet, so we can argue that once success (however founders like to measure it) is acquired, a startup slowly transitions into a regular company.

‍Geoff Roberts, co-founder of Outseta, considers businesses to be in the startup phase from zero dollars in revenue until businesses have found a product market, which requires a valid business model and replicable revenue generation strategies. Roberts then adds that, once these criteria have been met, the business moves from the startup phase into the scaling phase.

‍Faguni Jain, who handles sales & marketing for a healthcare provider in London, makes a great point about company progression. If there starts to be strict ruling as to who gets promoted, based on pedigree or number of years in the company, instead of measuring innovation, willingness, and performance, then a company is already shifting from the startup phase. She also adds that companies that have strict rules on which schools to hire from or firm ideas on how many years of experience should be required for which role, are no longer startups.

Other obvious factors, such as exiting via acquisition or IPO, also determine the thin line as to whether or not an organization is classified as a startup. There are countless definitions used to define a startup and opinions from people in the industry may vary, but in the end, it really comes down to how founders identify with the label. Once a successful startup acquires massive funding, they can still identify as a startup based on company culture, the need for constant disruption, and the search for gaps in the market.

For Gian Reyes, founder of Disruptive Media, it’s more about the mentality and less about the net worth or size of a business that defines a startup. He explains that if the processes are ever changing and everyone, founders and staff included, continues to increase resourcefulness and innovation, a business can forever identify as a startup.