Bickering in your business: Part Three 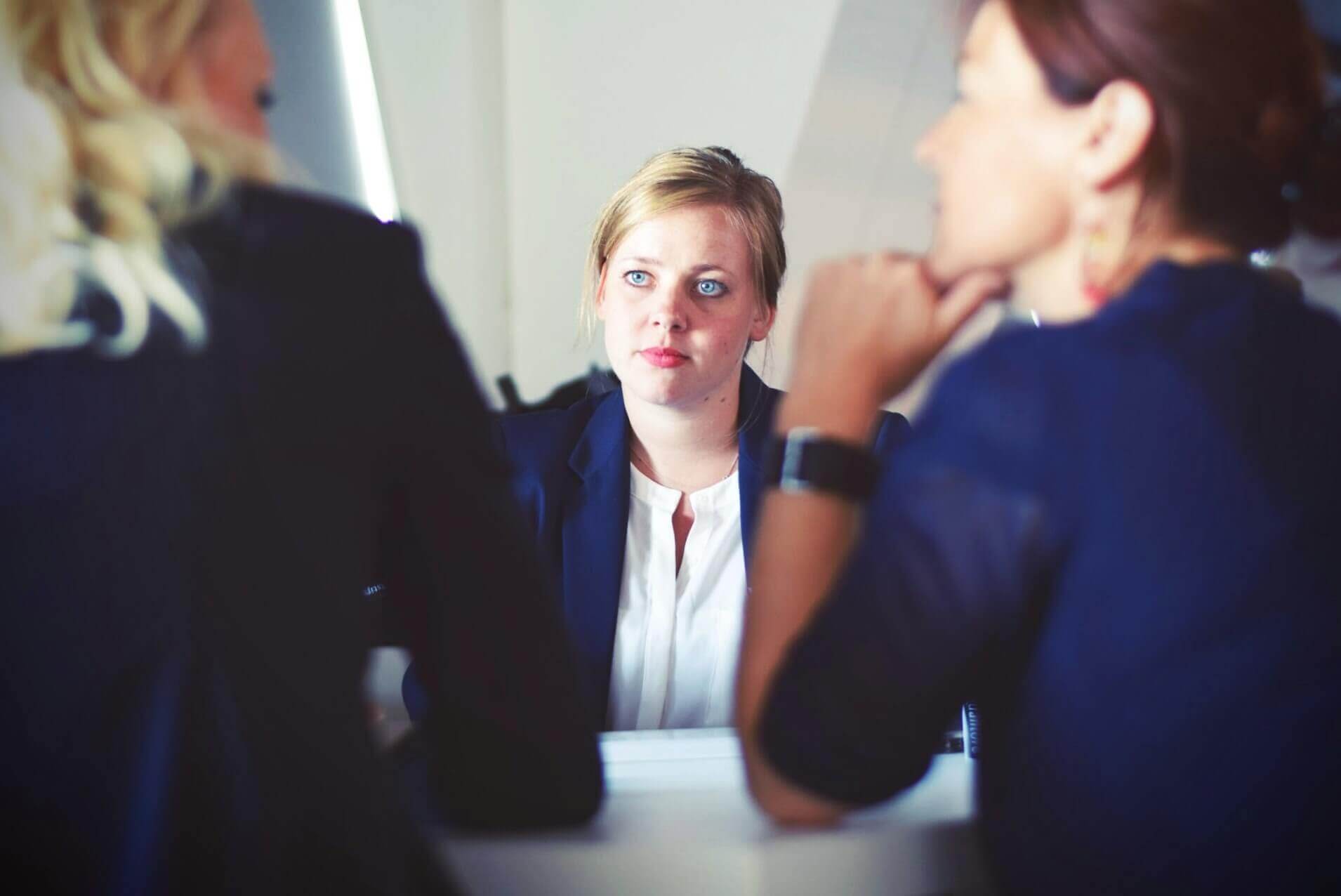 lthough conflicts can be traumatizing, they can also be a learning experience, not only for the people directly involved in the arguments, but also everyone around them. What’s the best way to handle conflict? Prevent it before it even happens!

‍Set ground rules from the get-go

Define acceptable behavior through written policies at an organizational level. These policies should be given to new hires during the onboarding process. That way, employees will be a lot more considerate toward others and certain sanctions can be implemented in case they act out.  Reward fairly This is specifically for conflicts that occur between higher ups and their employees. By setting up a reward or bonus system, it will make employees feel as if their efforts aren’t going to waste.  The Morningstar company has been praised numerous times for their reward program because, to them, it’s the small things that count. They provide employees with an egalitarian environment, free bagels every Wednesday, casual dress every day, and free beverages.

The best way to see how team members interact is observing meetings. When conflicts occur, don’t be too focused on just finding a solution. Instead, determine where the disagreements started. By doing so, you can avoid repeatedly experiencing the same conflicts.

A good leader knows when to step in and put his or her foot down. Disagreements can be high-tension situations in the workplace. They are frustrating, but usually inevitable. With differing personalities, upbringings, and beliefs, it is impossible to avoid clashes among members of the team. By creating a culture that makes everyone feel valued, respected, and safe, you limit the chances that people will butt heads. Otherwise, conflict will impede everyone’s productivity in the workplace. To recognize the signs of conflict in your business, read part 1. To learn how to handle conflict between employees, read part 2.