Is crowdfunding or venture capital right for your small business? 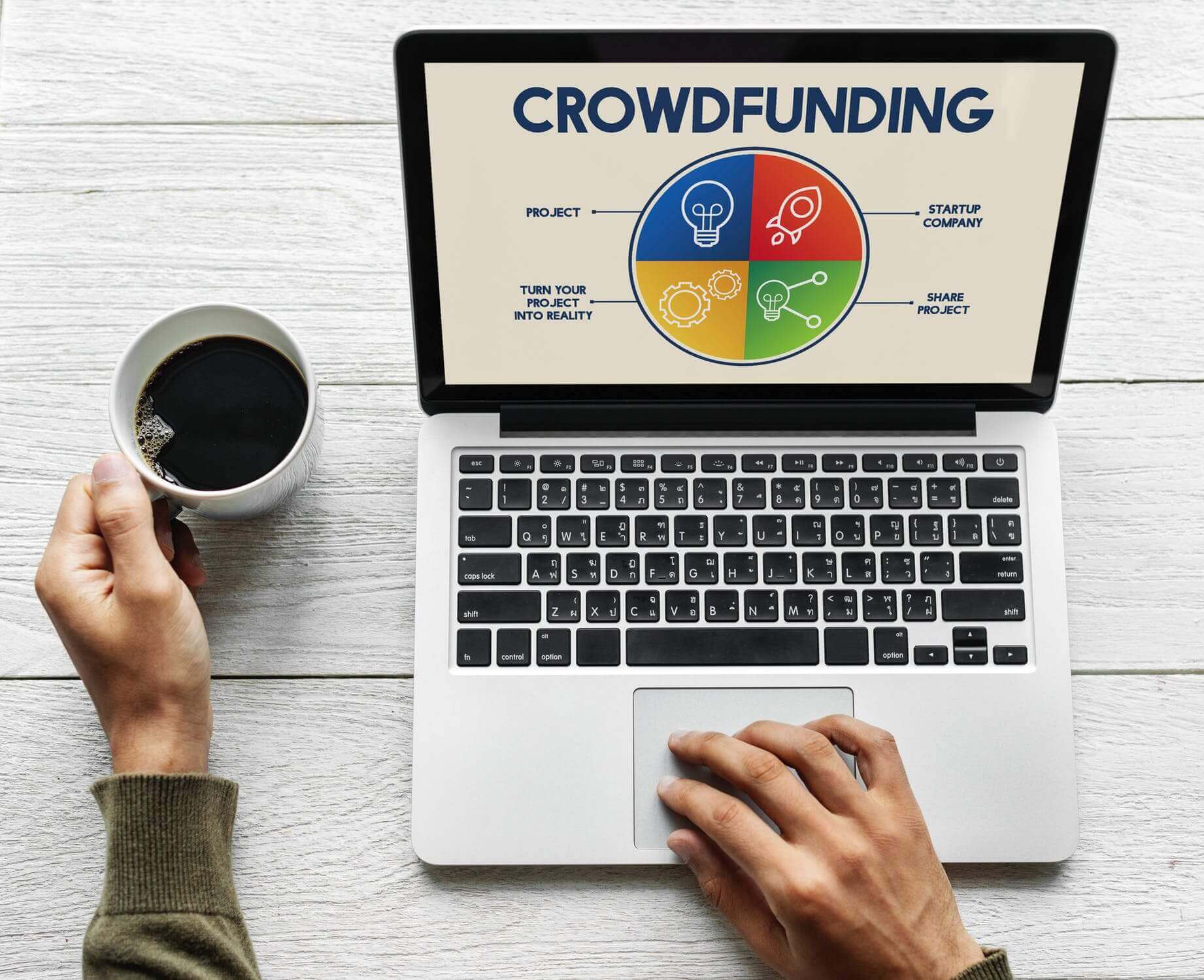 efore crowdfunding took the internet by storm, turning anyone with a debit card, mouse, and keyboard into a potential investor, America ran on two things: Dunkin and venture capital. Experienced in the high-risk, high-reward sector of investing, venture capitalists have helped propel many of today’s most familiar companies like Uber, AirBnB, and Vice News to where they are today. But, with the advent of crowdfunding, sites like Kickstarter, GoFundMe, and Indiegogo have opened up the playing field for startups to explore fundraising opportunities.  The sheer variety and volume of projects on these sites’ home pages is staggering. From cookbooks to video games and everything in-between, it’s easy for prospective businesses to pitch their ideas to anyone even mildly interested in their product. That said, if your startup grows popular enough, it can be funded in no time at all, but the stars don’t always align.

‍One thing to consider with crowdfunding is the relatively small donation size of an average user: about $66. While that may be enough to live like a king in your local dollar store, it’s hardly a drop in the bucket for companies hoping to raise enough capital for hyper-growth. Staying relevant is no easy feat; Kickstarter campaigns fail to hit their goals almost two-thirds of the time because of weak traction early on.  But don’t let that scare you away: like in Field of Dreams, “If you build it, they will come.” If you’ve got a million dollar idea, it could sell itself — and who knows, maybe Zuckerberg might swoop in and buy your company like he did with the Oculus Rift.

‍What you have to know for sure is within what timeframe you want to fundraise. Do you need a smaller amount of cash in a 30 day crowdfunding campaign to keep the lights on? Or can you afford to wait for the millions you might get from months-long VC due diligence? Unless your endgame is going nuclear and launching your company into the stratosphere, crowdfunding is the most realistic option.   Raising capital always takes longer than you expect and crowdfunding is no exception. The same computer screen connecting you with donors is also letting other users scroll past the next “big” thing. When it’s a race to fund your business in the early stages of your startup, you can’t afford to sit around, hoping investors will stumble onto your campaign page.  Before getting your hopes up about getting millions in the bank, it’s important to note that less than 1% of startups receive VC funding. But remember that venture capitalists fund businesses, not just ideas on a product page. They’re looking to invest in companies that can bring a tenfold return on their investment. It’s why their vetting process for applications is so thorough. VC firms know that today’s fads are tomorrow’s leftovers without the right business model and team behind the wheel.

‍Sure, financial stability is an important milestone to hit, but there are more ways to add value to your startup than simply accruing capital. Think about how priceless the right mentorship and guidance can also be for your startup. With a 30,000-foot view of the industry, VC firms can offer their unparalleled expertise to help steer your business in the right direction.   Venture capitalists recognize the importance of nurturing the spark that makes every entrepreneur a potential success story. Great ideas alone won’t drive your business: it takes the right approach and mentality to execute that idea. Sometimes that involves just writing the check and getting out of a startup’s way; but, the fact remains that a VC firm won’t stand idly when the going gets tough. Their money’s on the line too!  Crowdfunding donors may offer insightful advice on your product, but they’re likely not focused on your business or your team. There’s nothing at stake for them if your startup stumbles or fails besides minor disappointment. Even if their donations can build your business up, don’t confuse your donors with investors, no matter how many five-star reviews they give your brand.

Venture capital and crowdfunding are two faces on the same coin. You’re not just gambling with fate when fundraising, but also with your time. But don’t feel chained to either option: mix and match. Have an idea of your startup’s potential for growth and work around that, instead of simply chasing dollar signs. Being smart with your money will always be more important than having all the money in the world.