Let's assume you don't know anything about fundraising... 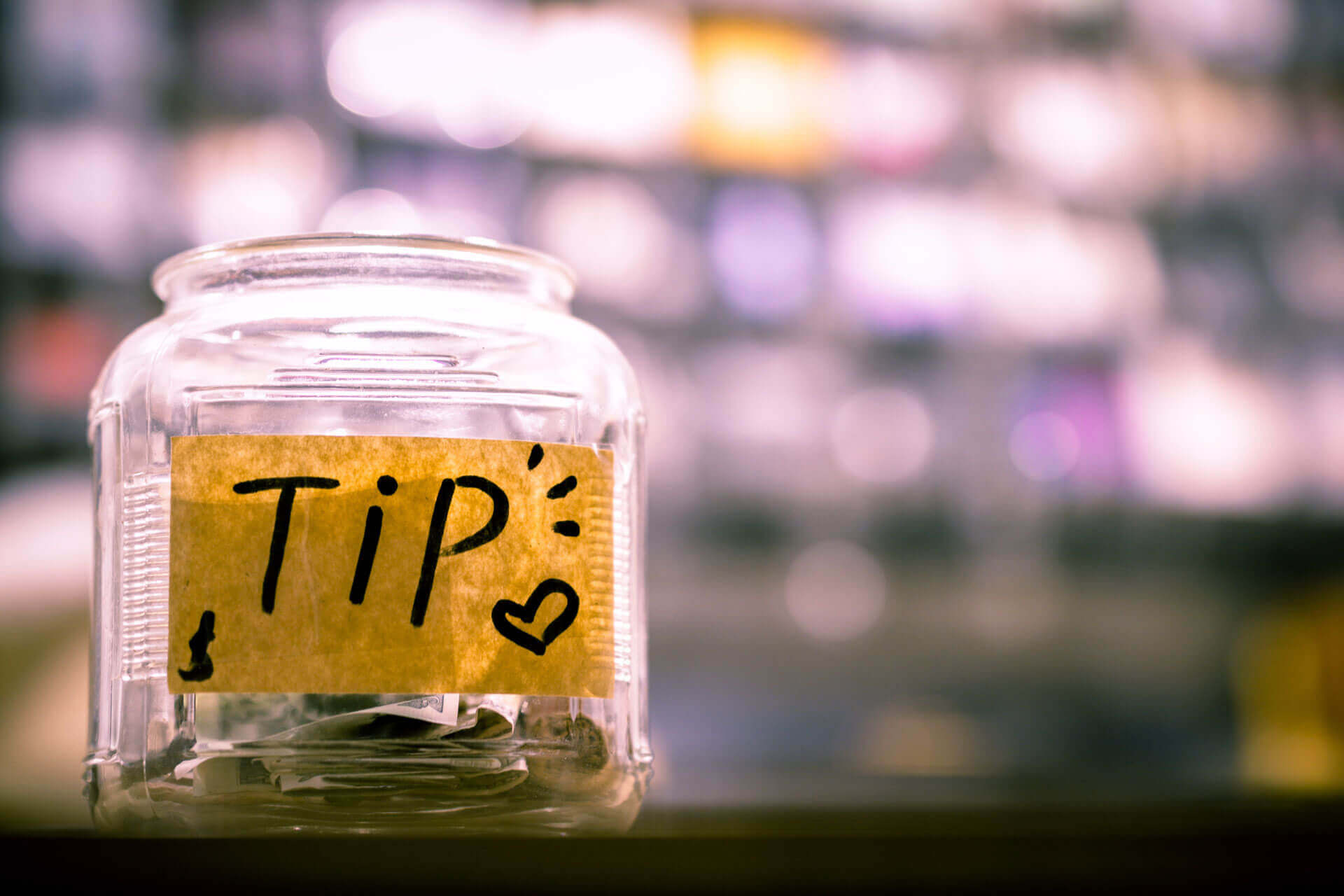 et’s face it — most founders are broke. We sleep on pull-out couches; we eat ramen and peanut butter sandwiches for every other meal; we use our parents’ Amazon Prime accounts. Before freaking out, realize that you don’t exactly need millions to start your business, but you will need some money to get things off the ground. There are plenty of options and not all of them involve asking your wealthy aunt for a check at Thanksgiving.  Before even considering fundraising, know this: are you selling knick-knacks on Etsy or building rocket ships? Basically, you can do one with a little bit of upfront cash, while the other means adding jet propulsion engineers to your payroll.  If you don’t know your business inside out before fundraising, you’re not going anywhere. An investor will sense hesitation like a shark senses blood in the water. If you’re already at that point, great — then, you’ll need to know a little something about your potential partners, and there are plenty options to consider when you’ve decided to get serious:

Time to put those savings to good use ‍

The old-fashioned way. Time to cash out the savings account you’ve had since you were a kid and finally make the leap to becoming your own boss. Before you start complaining about how hard it is, know that you’re one of more than three-quarters of entrepreneurs who are doing the same. By using your own money at the start, you’ll learn the true value of a dollar better than anyone else.  Bootstrapping definitely isn’t for the faint of heart, but it gives you the most control over your destiny. Sarah Blakely, the founder of Spanx, bootstrapped her business to over $400 million in sales and she still owns 100% of the company. Sure, when you hit it big, you’ll hit it even bigger, but you are putting yourself and anyone dependent on you in a tough situation if things go south.

‍Startups have always had a rep for being homegrown (think Jobs and Woz in a garage in Silicon Valley), so it shouldn’t surprise you that more than 80% of startup funding comes from people like you or your family. Your friends and family (hopefully) want you to succeed, which makes these investments so common, however, like anyone else, they’ll be pissed if you lose all their money. Breaking bread at the dinner table might get a little awkward after that.  Take GoPro’s founder and CEO, Nick Woodman — he got his business started with $30k of his own money, a $35k loan from his mom, and two $100k investments from his dad. Ignoring the $235k from his family, Nick didn’t take outside investment until 10 years after he founded the company, when he got a $200 million investment from a Taiwanese electronics manufacturing company. Not everyone has deep family pockets, but trust us, you can do just as much with a lot less.

‍ Passing the collection plate between 5000 of your closest friends

‍The JOBS Act, which passed in 2012, opened up the investment world for millions of small-scale, average Joe investors (Thanks, Obama...). Now, platforms like GoFundMe, Kickstarter, and Indiegogo let founders raise money from anyone with a credit card. If you’re looking to get some customers while simultaneously raising money, take advantage of these platforms. The “investors” or donors on these sites often turn into customers — basically, crowdfunding makes consumers feel more attached to your community.  However, this is easier said than done. If you don’t do it right, you get nothing. These sites make you set a fundraising goal and, in most cases, if you don’t hit 100% of that target, you get 0%. But Indiegogo’s Flexible Funding is an exception to that rule. It might seem like a good idea at the time, but try not to use more than one site if you choose to crowdfund. 100% on one platform is better than 25% on four.  Of course, you’re not the first person to consider crowdfunding. It’s literally people’s jobs to make sure your campaign works out. If you’re too poor to afford PR, Google is your friend. However, because it’s not exactly the most reliable fundraising option, be wary of how much you rely on it.

Look for angels with dollar bills for wings

‍Funny name for wealthy, industry-experienced people who invest in early-stage startups, right? More often than not, they’re the first outside money in most startups, but, assuming you find a good one, they’ll also mentor your team, make key intros, and give critical business advice.  They’re not the easiest people to get in front of, so, unless you have a fat Rolodex, you might have to look elsewhere. Sites like AngelList, Gust, and Meetup help founders connect with these investors. Sure it’s difficult, but these networks make it easier than ever to make those connections. You just need to put yourself out there.

Tell me if you know this one already, you and your cofounder walk into a conference room...

‍VCs invest pools of other people’s money in high-risk and high-growth businesses. Most range from a few million dollars to a few billion — occasionally you have massive pools of cash, like SoftBank’s Vision Fund, worth about $100 billion.  However, locking in VC funding isn’t a cake walk. 99.95% of startups don’t raise VC funding, which is why it’s so important that you know whether you’re designing rocket ships or opening another cupcake shop in NYC. They’ll tear your business model apart and put it back together, dissect your team, question your leadership potential, and maybe even make you cry. But if you’re one of the lucky few, prepare for some crazy growth.  Because a VC’s goal is to make money for investors, they’ll want to see the inner workings of your startup by planting an insider on your board. Giving up a seat at the table to an outsider might make you queasy, but in the VC world, that’s the cost of rapid growth.

If you remember anything from this article, remember this: fundraising can seem daunting and asking people for money might be uncomfortable. If you believe in your business and know how to succeed, get creative, and embrace those uncomfortable conversations, the cash will come.