5 people every startup needs on its advisory board 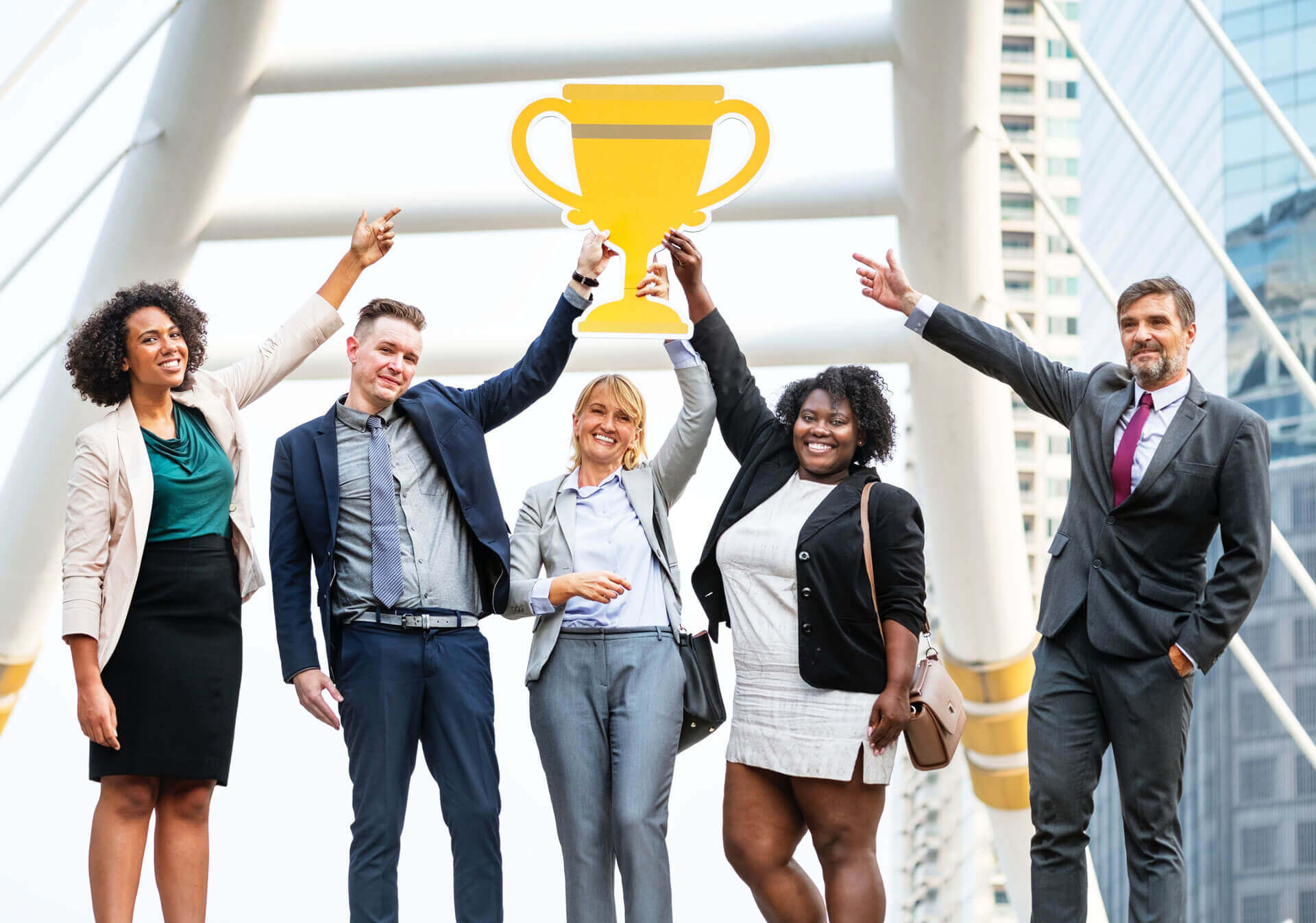 very company, startup, or business needs an advisory board to get through the obstacles that go along with starting a business. It serves as a safeguard to knock some sense into the founders when they make hasty decisions in certain stages of their business’ lifetime, and such is the case of Mondo Visione. When the 27 year-old online investment publication needed to improve on tapping into the Main Street investors, their advisory committee devised strategic and specialized groups to enforce remedial marketing efforts.

Three to seven members in your advisory board is the best bet for calm, yet collaborative, dialogues. This will prevent biased opinions, ties (in the number of votes), and delays in meetings. In this case, the saying “the more the merrier” does not apply.

When building your board of advisors, look for a diverse mix of individuals. These are the voices you’ll have to listen to when coming up with developmental tactics, seeing operations from various angles, and spotting inevitable potholes in your business’ journey.

One valuable tip any business can use is never stopping at a prospect’s portfolio. Learn more about the people you’ll include in your advisory board. Go beyond their CV’s and do the necessary background checks.

Now, to give you a better picture of what your advisory board should look like, here are some personas you may want to consider:

Think, Tim Draper is a venture capitalist for successful tech businesses like Twitter, Giphy, and Foursquare. He’s the man who wants to make living in California better by cutting it into three different states. How radical is that? But it’s that one polarizing opinion that can start an entire conversation about innovation. No successful business has reached success by staying within the confines of the dull, brown, metaphorical “box.” It is that person who chooses to brave the tides of society — someone like Tim Draper — who will pierce that first hole to shed light on the walls of the “box” that holds the rest of us back.  Can you picture just how fun it would be to have such “creative” individuals join your advisory board? Just when you thought your startup idea was disruptive enough, Peter Thiel, co-founder of PayPal, comes in and brings up the idea of carving lodging spaces from icebergs. This kind of individual is exactly who you need to reach an elevated form of conversation that encourages you to take calculated risks.

‍“A dear friend of mine, venture capitalist Emily Melton, advised me early on that “if you want to build a Fortune 500 company, start with a Fortune 500 board.” I took that advice to heart and always went after dream advisers in the wine/ beverage/technology/media industries.”- Alyssa Rapp, founder and CEO of Bottlenotes  Everyone has those life-changing moments, as kids or as adults, in which you watch something on television or read something from a book, and a person says something that gives you that eureka! moment. It’s that moment when you read something from the pages of a book, like AOL founder Steve Case’s The Third Wave: An Entrepreneur’s Vision of the Future. It was ultimately one platform that paved the way for what we now know as social media.  Just for further inspiration, one line in the book goes, "The Stone Age didn't end because we ran out of stone. It ended because we invented something better."

Connections are something that you may or may not have. That’s what matters in this network-driven world of business. It’s not about what you know – it’s about who you know. Industry veterans who have been playing the game far longer than you will obviously have a larger network. Capitalize on those assets and get that well-connected player in your advisory board.   Here are some business leaders with an impressive number of followers on social media: RedBalloon founder Naomi Simson with 877,973 followers on LinkedIn; Virgin Group’s Richard Branson with 12.6M followers on Twitter; and Kevin Systrom, cofounder of Instagram, has 6.7M followers.

‍Elon Musk — the current poster child of the tech industry and the mastermind behind Tesla, SpaceX, and The Boring Company, which received the nod from the Chicago government to build a high-speed train system that runs across downtown Chicago to O’Hare Airport. This is someone with much-needed foresight, given his experience. This is someone to learn a lot from and someone who’ll excite you with their illusions of grandeur that they can turn into reality.

Piecing together your advisory board is essential for a successful business. Yes, you might come across people who you thought would provide sound advice and end up underwhelming you, but no one is indispensable. Get rid of those who aren’t able to help you deliver the results you want and build even stronger relationships with those who are. It takes a lot of time and patience to get the right mix of people, but once you’ve arrived at the point in which vision is paralleled by execution and execution surpasses vision, you’ll know that you have a good team in your hands.