Innovator vs. Entrepreneur: Which one are you? 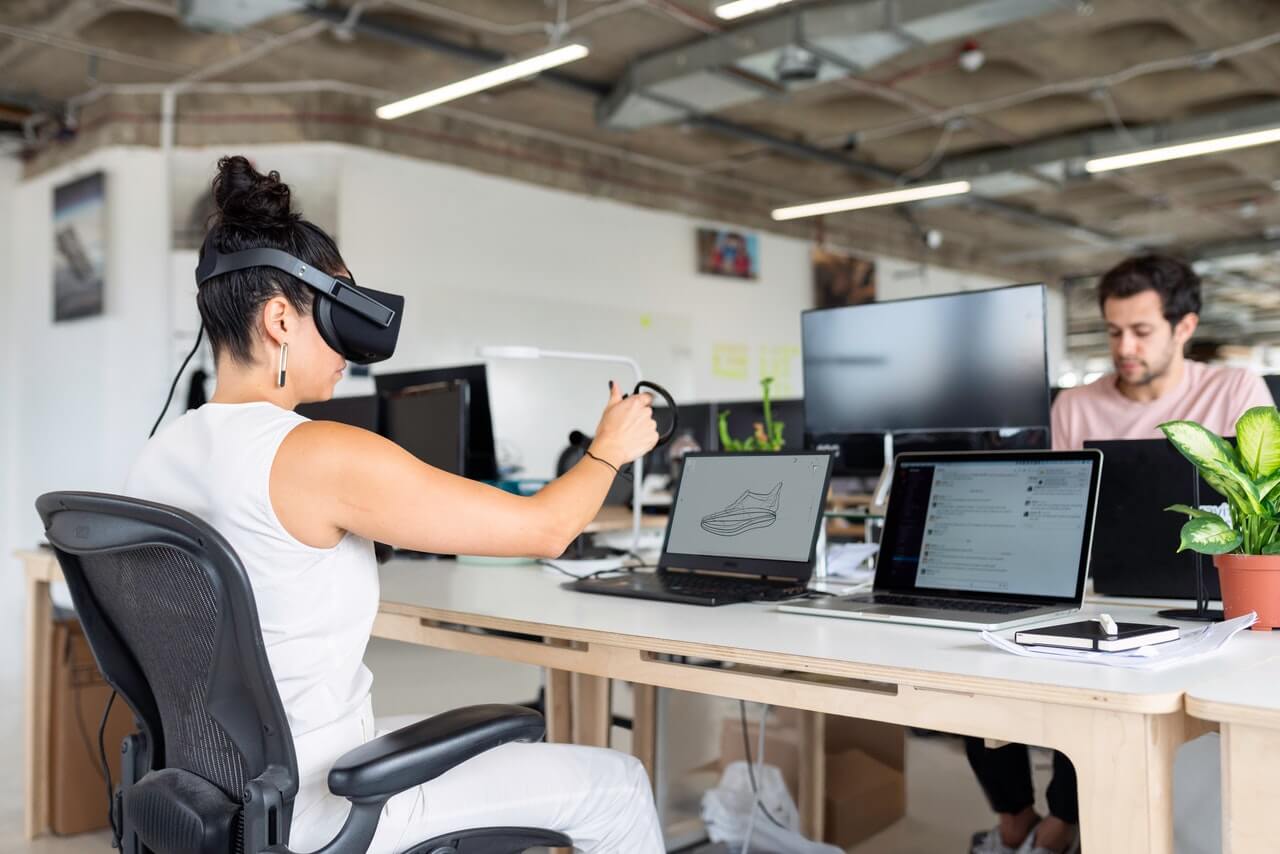 ouldn’t it be nice to have the best of both worlds: the creative mind of an innovator and the business drive of an entrepreneur? Well, that may be difficult, considering the fact that there is a very fine line between the two. It’s common for people in the business world to use these terms interchangeably, but these two schools of thought, although complementary, possess characteristics that may not overlap.

“Everyone who has ever taken a shower has had an idea. It’s the person who gets out of the shower, dries off, and does something about it who makes a difference.” - Noah Bushnell

There are many arguments for being an innovator versus an entrepreneur (and vice versa). It’s really one of those “the chicken or the egg” types of situations. Essentially, these are two concepts that differ, but both ultimately result in an idea coming to fulfillment. Is an entrepreneur considered an innovator for achieving success by making their idea happen? No, not exactly. Is an innovator with a billion dollar idea considered an entrepreneur for having an idea? No, that is not always the case either. A different analogy we can use is that of a sports car, such as a ferrari, porsche, or lamborghini, and an F1 driver. Separately, you just see a car and a skilled driver. But when the two come together, it creates the perfect match. Consider innovators as an ever-changing vehicle, while entrepreneurs are the drivers that pile on the mileage and finish first place.

‍An entrepreneur is driven by ambition Could you imagine how many inventions we wouldn’t have today if entrepreneurs gave up after their first rejections? Entrepreneurs have the skillset and drive to turn an idea into a reality. A key characteristic of entrepreneurs is ambition, which is the desire to achieve success. There are a number of highly successful entrepreneurs that have been able to build on ideas that may have not been that innovative or even original. According to recent research conducted by Amar Bhide, 85% of entrepreneurs around the world build businesses based on an someone else’s idea and only 15% launch ventures based upon their own original ideas. The difference between someone with a groundbreaking idea and a skilled entrepreneur is the drive to make it happen.  Ambition makes all the difference between an innovator and an entrepreneur. It takes entrepreneurial skills to persevere and see through all the challenges of creating something new on the market. It’s been said over and over again: anybody can come up with an idea or figure out how to resell an already existing product. But, a passionate entrepreneur has what it takes to see through the entire process, despite the road bumps and potholes, until they reach success.

“Entrepreneurship is not a job. It’s a calling...It’s what makes you get up and do it again when customers say no, when investors laugh at your idea or when your rocket fails to make it to space.” - Steve Blank

Meredith Wood, Editor-in-Chief at Fundera, an online marketplace for small business loans, defines entrepreneurs as those who are not afraid of risk. Successful entrepreneurs are people who embrace potential risks as challenges and pathways that eventually lead to success. You have to be excited by the the road bumps and adventures that come with building your business.  Once you have an idea, does that mean you are an innovator? Are all entrepreneurs innovators if they pursue their business goals? Unfortunately, it takes more than bringing an idea to fruition to be a true innovator. Adam Toren, a serial entrepreneur, mentor, and advisor, further explains this by examining the case of the first mobile phone with a colored screen by Motorola. Motorola came up with the very first colored phone back in 2002, the T720. Toren points out that, although it was the most amazing innovation at the moment, it wasn’t unexpected.  Fast forward to 2007 — five years later when Apple came out with the first iPhone — Apple changed the game, not only by providing a mobile phone with color, but one with functionalities and “apps” that were once unheard of. Since then, it has been difficult or nearly impossible not to immediately think of the iPhone when someone mentions a “mobile phone.” That is true innovation: pure genius. Both Motorola and Apple created game-changing innovations, but Apple took the game two steps further by solving the eternal entrepreneurial question: “How can I make this product even better?”

“True innovation doesn't just cause a buzz — it initiates change. The very nature of innovation is that it is beyond the norm.” - Adam Toren

Innovators aim to make change and significantly impact society with their ideas. They see problem-solving from a different perspective. A true innovator will not settle for the mediocracy of a borrowed idea, or hastily thought-out ideas.True innovators are able to identify a need, develop and refine a solution, and take chances by pushing the envelope to make their ideas into a reality.  And it doesn’t stop there — innovation is never-ending. As the world is evolving, so are the innovators’ minds. Toren perfectly builds upon this by pointing out that true innovators come up with solutions that do not only meet needs, but also have the ability to refine these solutions and further anticipate whatever needs may arise in the future. This keeps the innovation going even after the original innovators are gone.

Innovators have the ability to think of out-of-the-box solutions to everyday problems that most entrepreneurs could never dream of (despite the business degrees), but at the same time, entrepreneurs possess the skills, ambitions, perseverance and hard work needed to actually turn an idea into a prosperous business. Nevertheless, can one person be both? Yes, that is possible! You can be an “innovative entrepreneur.”  Innovation and entrepreneurship can go hand in hand when creating something memorable that will impact lives. An idea can be brilliant, but worth nothing, if nobody is around to put it into action. It is not easy to be both an innovator and an entrepreneur, so it is normal to have more aspects of one than the other. Whichever one you are, try to find your partner in crime to help jumpstart your dream or launch theirs (or both).  So, let’s ask again, who is the weaker link at this competitive game of business? No one. The problem is that most entrepreneurs lack innovation in their business ventures. They have all the capabilities and skill sets to achieve success, but only a handful have the innovation to back it up. Same goes for some innovators who lack action and drive. An idea is only an idea until you act upon it.

As entrepreneurs, we must go beyond hard work and perseverance and try to see solutions in a different light. Instead of merely thinking of the equity in business, why not make an impact and initiate change? The world is waiting for you! It’s time to make your dreams into a reality.