From Healing Patients to Healing the Environment: New Earth Farm 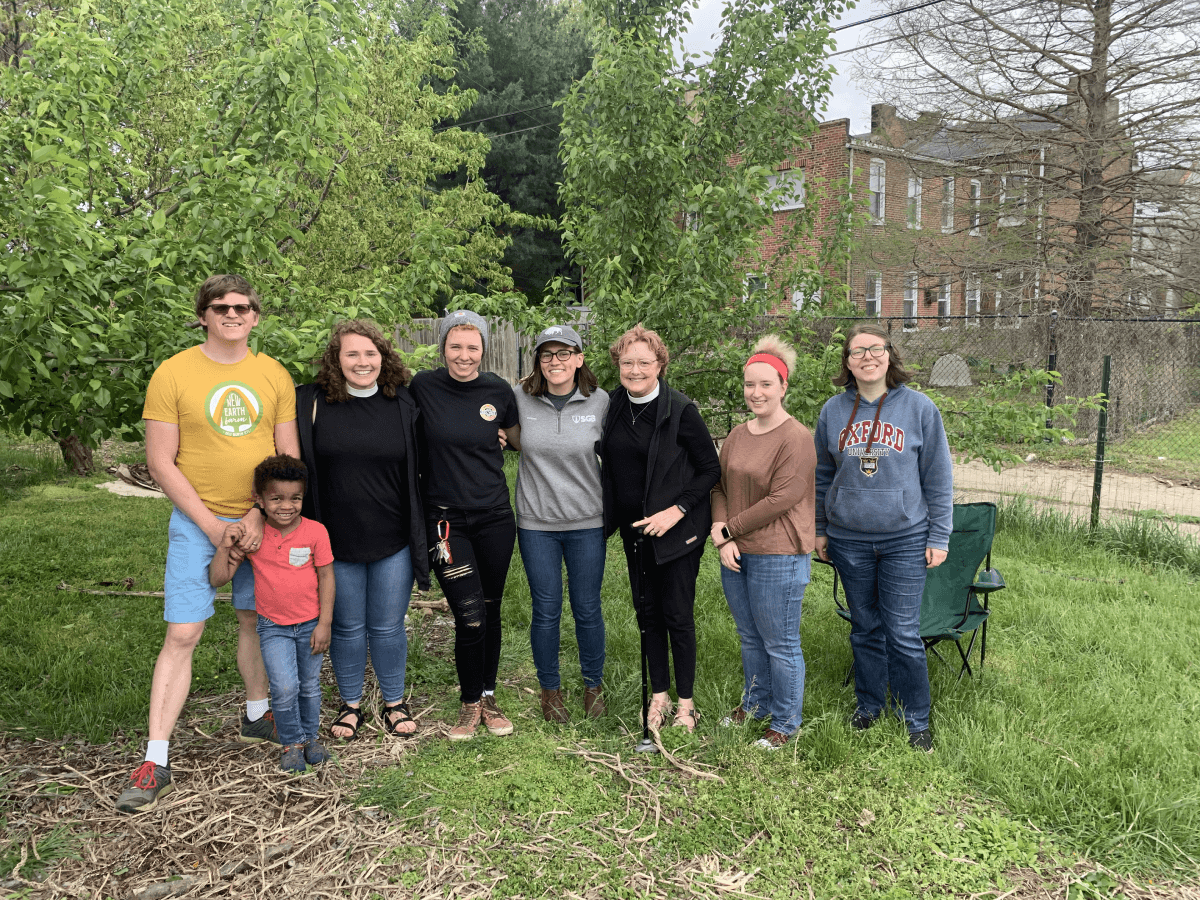 t Novo, we’re continually inspired by the unique stories of our customers – their dreams, goals, challenges, and victories. It’s an honor to share them with you. We’re excited to shine the spotlight on John Cline, Co-Founder and Co-Owner of New Earth Farm.

John Cline is the co-founder of New Earth Farm, an urban farm and community composting business he started with his wife during the pandemic. He hasn’t always been in the composting industry. Before co-founding and managing the family business full-time in September 2020, John had an eight-year-long career as a hospital chaplain in St. Louis. While the good he does for others has gone from spiritual to ecological, it’s clear that mission-driven work isn’t new to him.

He explains the importance of composting food waste rather than letting it all go to landfills. In landfills, food “doesn’t break down… it gives off methane, which is terrible for the environment. A lot of energy and effort went into producing this food, and when it goes into a waste mound, it doesn't do anyone any good. So, composting is a way to get these resources cycled back into local gardens and communities, keeping them [the resources] where they belong.” And it’s encouraging to hear from John how the composting aspect of his family business has quickly taken off. “It was supposed to be an urban farm here in St. Louis with community composting…. But the composting is what’s grown, so it’s where we’ve really focused our efforts.”

Describing how the idea for New Earth Farm arose, John says, “we had some friends doing something similar to what we now are doing, and my wife and I were like, ‘Wow! We’d like to work outside, we’d like to work together as a family.’ We realized this was something we were interested in doing and started pursuing it.”

As for his source of motivation, John cites conversations with his wife, the co-founder and co-owner of New Earth Farm. He also describes a supportive network of composters across the United States, having worked with a mentor through the United States Composting Council and connected with other composters through the Institute for Local Self-Reliance. “We’re in a network of probably a hundred and seventy different community composters throughout the U.S. It’s fun to be growing and seeing more people come in. It’s a pretty emerging field, community composting. We’re all kind of bootstrapping it and growing and scaling up… so it’s been a huge help just to be connected to these folks because they’re super open and friendly and willing to share what they’ve done.”

“As a business owner, I would say bravery is like carving out a path, where each new aspect of the job requires some new form of courage.” - John Cline

On facing cash flow challenges - and how Novo Boost* has helped

Faster cash flow for new businesses is essential, and slowdowns can certainly add significant stress. If the delays become impactful enough, they can even threaten the livelihood of a business or cause owners to dip into their personal funds. This is something that John knows well.

John and his wife made significant purchases over the past couple of months as they scaled their composting business. All this, on top of regular expenses: “We pay our contract drivers every week. But we were getting pretty low on our funds… we were also scaling up a bit as we had acquired customers from another community composter. So as you watch the money coming in every day into Stripe, it just sits there. If I can’t use that yet, it’s not doing any good. We need this money immediately because we’ve got folks to pay and expenses to cover.”

To this end, Novo Boost has provided some relief. “It’s definitely helped with our cash flow, getting in there quickly, so we’re not stressed or pulling from our own account to cover the end of the week…. It was just one more way to expedite the process of getting the money that we’ve earned to the place it needs to be so it can pay our bills.”

“We appreciate using Novo and just how easy it is to use,” John says. “It’s super easy to pay folks.”

A bright future for New Earth Farm and community composting in St. Louis

With significant growth and increasing traction in the community, John explains that future goals for the family business revolve around building structure and keeping things organized. “The next goals are to bring in structure, employees, and procedures for how we do things. Organizing more so we can continue to grow.”

John also describes his optimism for the future of New Earth Farm, saying, “We started out with just a handful of friends who were composting with us, and now we have about 500 households and a few commercial accounts. So we just want to continue to build an infrastructure for residential home composting and light commercial composting for coffee shops or other businesses. I wouldn’t be surprised if we doubled next year…. There’s more and more interest in us, especially as word continues to get out and folks continue to get excited about it. You know, the 500 households we work with sound good to us, but you realize it’s a drop in the bucket compared to the 2.3 million people who live in the St. Louis region. If people continue to get interested, there’s plenty of opportunity for my business and for other community composters.”

“I would say bravery is like carving out a path, where each new aspect of the job requires some new form of courage.… After you’ve figured it out, you need to have some sort of motivational courage to jump into the next part. Then after three months, six months, you can say, ‘okay, this part’s easy.’ So you find a new challenge and you need to have enough courage to get over that hurdle as well. Thankfully I have my wife, mentor, and community to encourage us along the way.”

Novo is a fintech, not a bank. Banking services provided by Middlesex Federal Savings, F.A. Novo Boost and early availability of funds are governed by the program terms and conditions outlined here.