All You Need To Know About Overdraft Fees 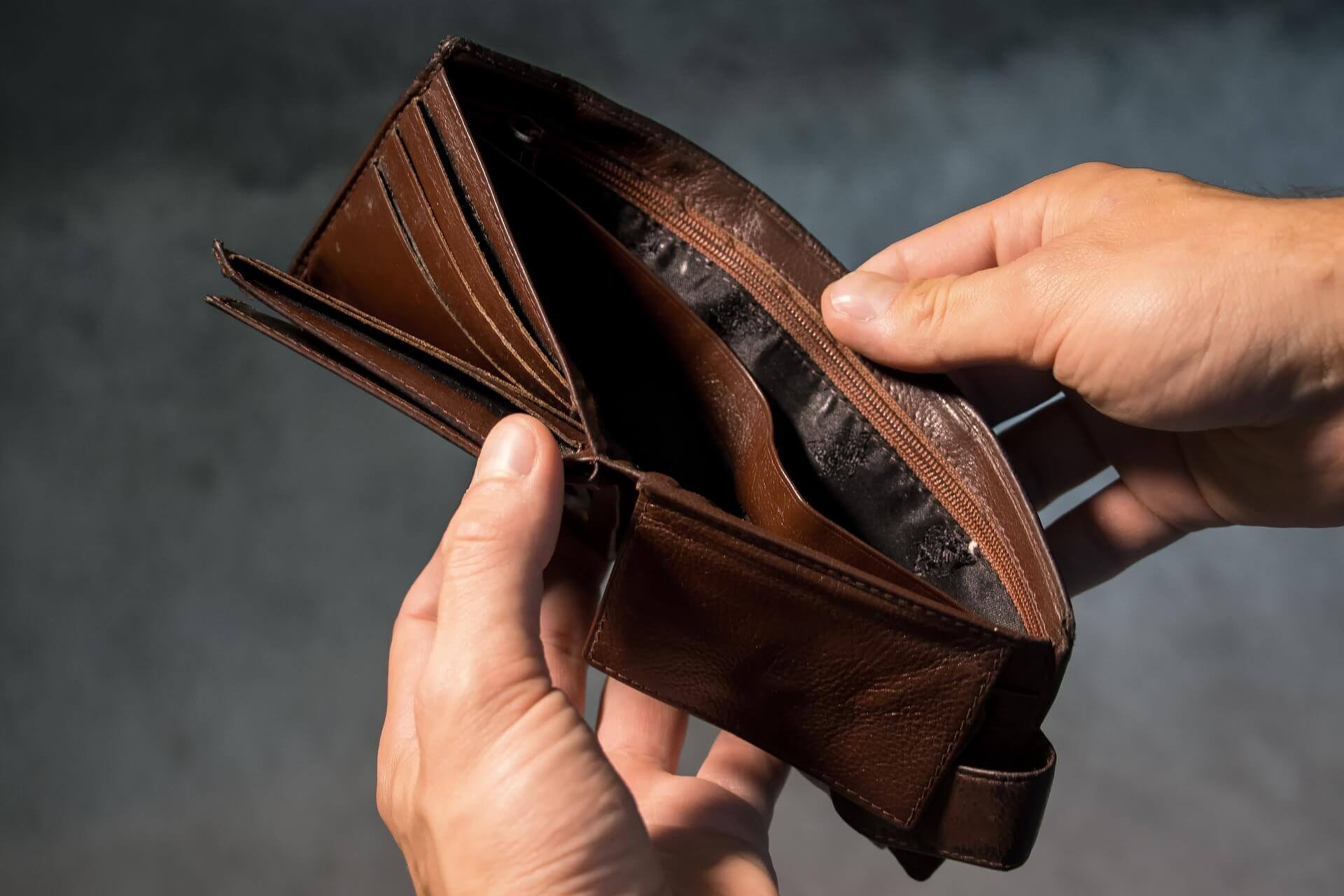 verdraft fees happen when you have a negative balance in your account. If you’re an entrepreneur hoping to grow your small business, these fees can be problematic. Today, we’re helping you define what these fees are all about, how you can avoid them, and why a Novo account can help you reduce them.

How much are you charged in overdraft fees?

Americans paid $34 billion in overdraft fees in 2017 alone, and that number only seems to be climbing. But how does it affect you? We don’t know exactly how much you’re going to get charged for these fees. What we do know is that the average overdraft fee is around $33.36, according to a Bankrate study.   If you look at some of the biggest names in U.S. banking, most of them charge between $34 and $37 in these fees.

What types of overdraft fees are there?

There are four main types of overdraft fees. They are…

How do I avoid overdraft fees?

The best way to avoid overdraft fees is to have a good financial management tool. The Novo app links up with Xero, an accounting software that helps you keep these fees at bay.   It's also vital to keep tabs on when your transactions will clear. Doing so will inform you of what your balance will look like at the end of the day. In addition, pay attention to the time of the month in which recurring payments will happen as doing so will prevent you from getting hit with a fee.

Getting hit with a series of overdraft fees can be brutal for a small business owner. This event can prevent you from investing that money into new equipment or paying your employees. By familiarizing yourself with these fees and learning when they happen, you’ll be in a better position to avoid them. And with the right banking platform, you'll have a lower chance of taking on these fees.