7 qualities it takes to be an entrepreneur 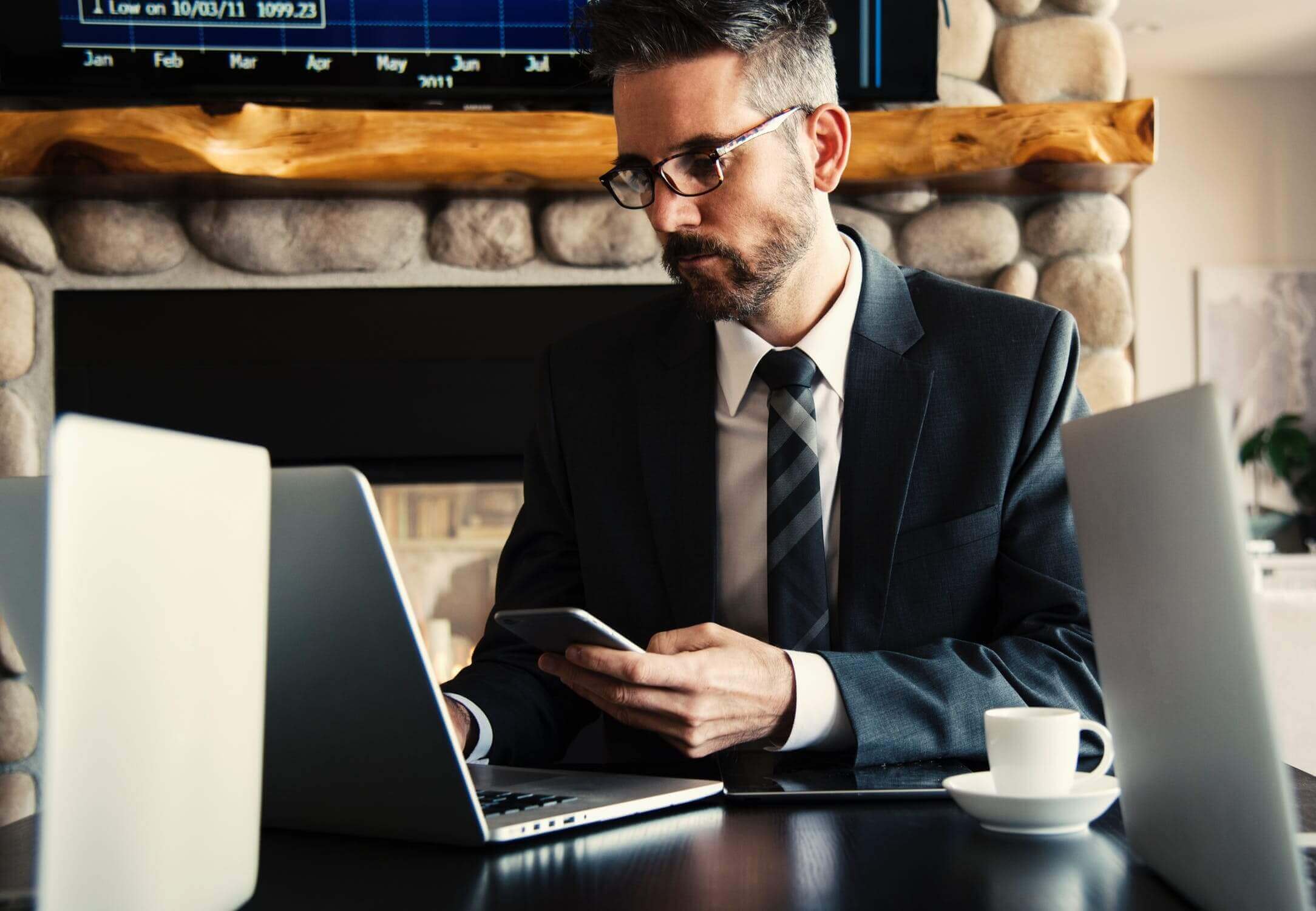 "Successful entrepreneurs ... have the guts to take a calculated risk and the tenacity and persistence to keep going even when there are bumps in the road." – Eileen Huntington, co-founder and CEO of Huntington Learning Center

Go to any networking event around the US and you’re likely to come across this type of person: a man dressed to the nines, holding their go-to craft beer with a big smile on his face and proactively meeting people. As he comes over to approach you, he gives you a firm handshake and when asked what they do for a living, he say with a big smile on his face, “Oh, I’m an entrepreneur.”  We hear that term being thrown around a lot more lately. With the rise of Silicon Valley and disruptive businesses that are changing the different industries as we know it, it is a lot easier to refer to yourself an entrepreneur.

This is mostly attributed to the democratization of software, making it easier for startups to have ample support and functionality to flourish. The growing presence of social media, as well as the emergence of e-commerce powerhouses such as Amazon and Shopify is another reason why it’s easier to start a business even without a physical storefront. All you need is to take pictures of your products and upload it on the web for you to be able to reach a pool of audience that goes way beyond your backyard.

Now let’s cut to the chase, you’re probably wondering — what does it really take for me to say that I’m an entrepreneur? Well, it’s more than just owning a business. Fear not though, because we’ve summarized the seven most important criteria of what being an entrepreneur really means!

1. An Entrepreneur is Imaginative

If you pick at an entrepreneur’s brain, you would see that at the center of it all, there is creativity. It’s about being an innovator of sorts. Entrepreneurs have a knack for taking something that’s already working and asking, “hey, is there a way I could improve this?”  For all you Game of Thrones fans out there — you have CEO Richard Plepler’s innovative thinking to thank. He noticed that the cable TV network was swiftly losing its viewership versus internet-based content. To fix this issue, he formed HBO Go and HBO Now. With both ‘TV everywhere’ services, you now have access to HBO’s long roster of archives, including the beloved TV show itself. HBO’s patrons grew more than it had in the past 30 years of its existence. This effort of his is a perfect example of being an innovator, of not admitting defeat just yet.

‍2. An Entrepreneur is a Challenger

‍ Risk-taking is the name of the entrepreneurial game. The essence of courage should constantly be present if you are to pursue this career. Not only should you be able to challenge yourself relentlessly, but you should also not be afraid to challenge the status quo. Because in doing so, you are opening up new avenues to discover or improve existing methods.

‍3. An Entrepreneur is the Embodiment of a True Leader

As the boss who will eventually be calling the shots, you are also leading your team towards uncharted waters. But it is in this time that you must be a vision of reliability and the rock that your team can lean on. Furthermore, you need to be a leader who is humble enough and know where to give credit where credit is due. A good leader allows the individuals on their team to thrive and take the spotlight when the need calls for it.   Another noteworthy attribute of the ideal entrepreneur is that they recognize the fact that there isn't just one style of leadership and different people have different ways in which they could be guided. It is the acceptance of the reality of change that is necessary in the world and that there is a need for constant reinvention of themselves and their leadership style.

‍4. An Entrepreneur is Accountable

A common misconception that people make about accountability is the fact that they can only hold others accountable. But the most exemplary of entrepreneurs know that it requires both individual and team accountability. They know their team well enough to be able to delegate diligently, in such a way that there is minimal risk and that the people assigned are responsible enough to carry out such tasks.  Another noteworthy point of this idea is that you must also have the tools to hold people accountable. Never allow biased interpretations but always rely on data and results. Accountability shouldn’t be used as a “name then shame” game, but instead be a driving force for you and your team.

‍5. An Entrepreneur has to be People-Oriented

We’re not talking about being the constant life of the party. Being in this line of work entails that you’re going to need to relate to people amicably. Not only would you need to exude a certain sense of charisma, you need to get people to believe in you and your ideas too. Your team should be treated as your most valuable resource, as it is well within your duty to be in good terms with every single one of them.

‍6. An Entrepreneur has an Affinity for Learning

Jason Calacanis, a prominent tech investor and the CEO of AlleyNYC, a startup co-working space located in New York City once said, “What you have to fall in love with is the process of learning and iterating and getting better.” Apart from living by the motto, “learning never stops”, entrepreneurs also possess the internal fuel and stamina to keep going — absorbing whatever the world teaches them.

‍7. An Entrepreneur Looks Towards the Future

Rather than dwelling in the mistakes of the past, entrepreneurs use their imagination to get a glimpse of the future that they want. It’s all about thinking ahead, it is relentlessly taking steps forward that will propel you to reach every single goal you set.

‍To Wrap it Up

Nowadays, it is easy to attain the entrepreneurial title, but definitely harder to keep it. An entrepreneur is someone who thinks of the unthinkable. They are people who are able to find a way to link their creativity with their business mindset. These are the people who know how to get everyone on their side. They are always hungry to break molds not just for their own personal gain, but for the people around them as well.