Recognizing the Red Flags of Cofounding 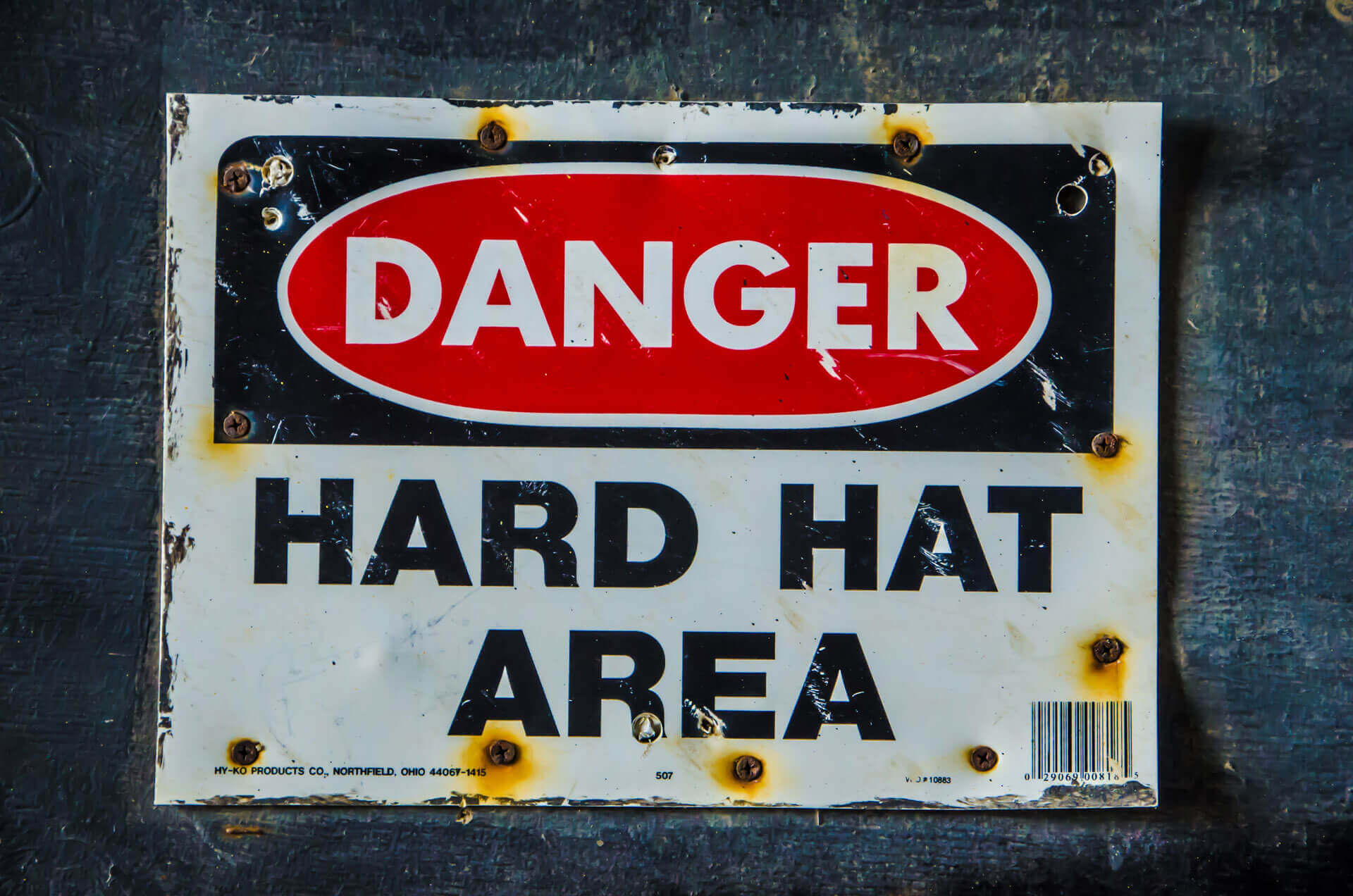 The odds are always stacked against you when you start your own business. Every helping hand is a welcome one in the beginning, but conflicts are inevitable. When they involve the people who shared in your initial dream, it can feel impossible to reconcile your vision with theirs. At that point, instead of supporting each other through thick and thin, you may find yourself questioning whether or not it would just be better for the two of you to go your separate ways.

Of course it feels like there are no winners in this situation; similar to an actual divorce, breaking up with your co-founder often involves a large amount of damage control. But don’t lose heart: it’s quite an ordinary experience for most businesses. Noam Wasserman’s book The Founder’s Dilemma places the number of startups that failed due to co-founder conflict at 65%, which isn’t all that bad. The real difficulty is actually spotting these red flags in spite of the success you’ve enjoyed together, and knowing the right time to pull the plug. So here are some dead giveaways that it’s time to break up with your cofounder:

Radio silence can plague any faulty relationship. But in the context of running a business, it is unprofessional. From not returning your calls to being absent for the day-to-day operations of your business, if your co-founder is not making his or her presence known, then it could be time to remove him or her from the picture altogether. It is not a fair partnership if you are the only one doing the heavy lifting.

If you can no longer depend on your co-founder, you’re basically carrying around a ticking time bomb. It can be a difficult situation to defuse, but with so much on the line when running a startup, it’s vital that those in charge hold themselves accountable for their own actions. You have to remember that you’re putting the business first, so calling your partner out for their lack of integrity is ultimately the right thing to do.

You don’t always have to see eye-to-eye with your co-founder to run a successful business; often a second perspective can help you think through difficult issues. Occasionally butting heads is healthy, but if this grows into a constant state of disagreement, your business will be crippled by your indecisiveness.  Having a partner is a lot like riding a tandem bike; you two may be working in the same direction, but at different speeds. When things get too polarized and you reach volatile levels of disagreement, that bike won’t get you anywhere. Don’t slow down your growth by sticking with a cofounder who is headed in a different direction.

There is nothing more dangerous for a company’s future than when a founder’s eyes start to glaze over. Losing drive can be a real death sentence for your startup. A lack of engagement quickly becomes toxic and leads to the previously mentioned qualities of co-founder conflict. So before you confront your co-founder, consider what else this lack of energy could be communicating. Maybe they’ve given up on the project you two set out on, or perhaps they don’t share your vision anymore and feel left out of the big picture. It is vital to constantly communicate and keep each other engaged.

If you do decide to cut ties with your co-founder, be professional about it. Don’t let bad blood spill over into your personal life, no matter how hard it can be to separate it from your livelihood. Remember that you can recover from losing a business partner without burning the bridge entirely.  As the founder, reflect on this experience. Don’t allow your problems to reach their breaking point. Even if you think you did everything right, you still played a part in your co-founder having to walk away; that’s what it means to be in a business together. Shoulder the blame and don’t shrug it off as “their fault” entirely. Consider where things began to go wrong and what you can do the next time around to keep your co-founder by your side. Unlike business models and expenses, when it comes to a partnership, there is no space to cut corners.