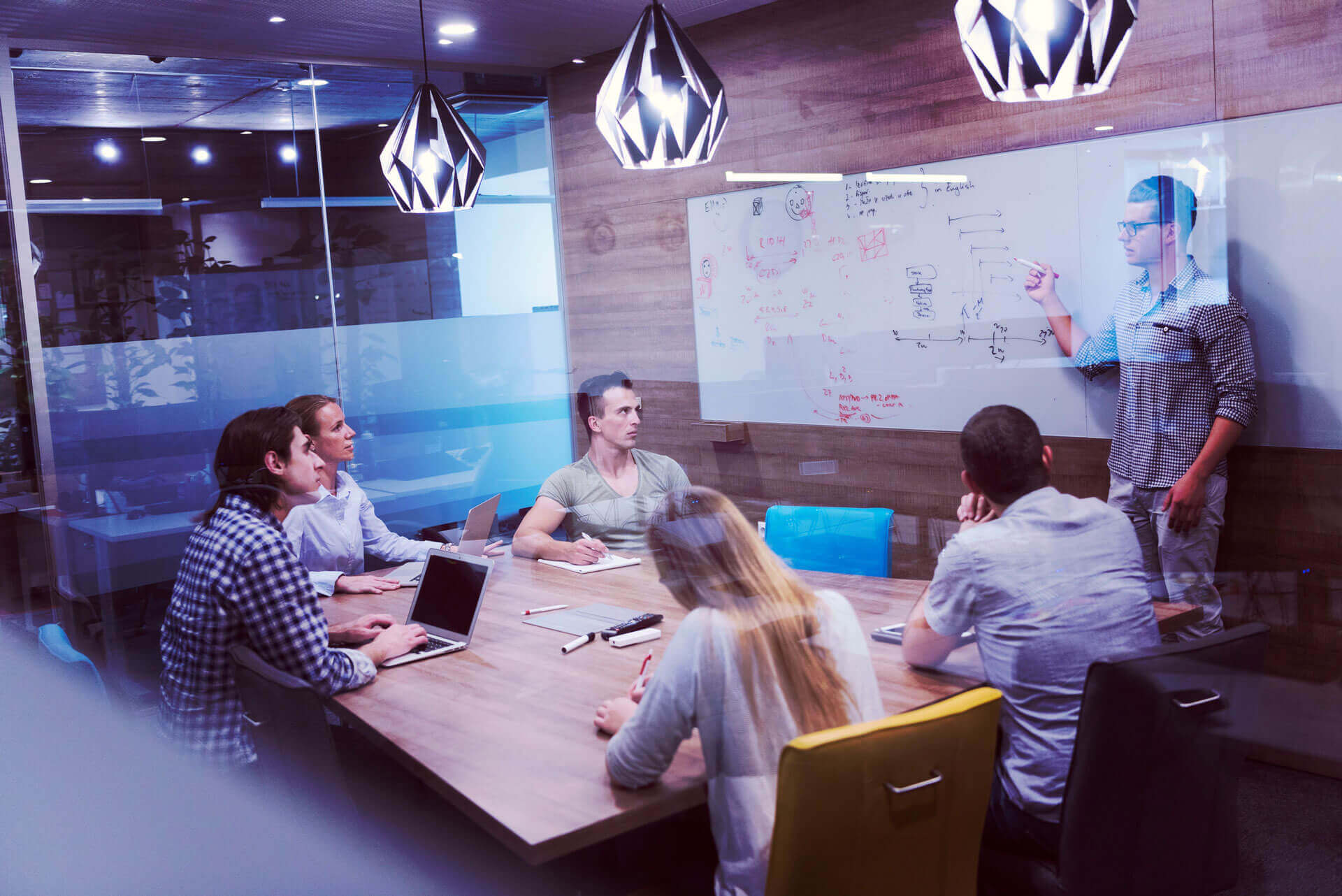 n the current state of business today, with the next big idea brewing in some bright inventor’s basement, the word “startup” has seemingly become one of the most popular words in the millennial vocabulary. With the boom of technology, in a world where everything can be accessed by a simple click, the word “startup” is often associated with the tech industry.

But what really makes a startup a startup? If you’re going to start a business, would you want to create a startup or own a small business? What’s the difference?  First, let’s define both ventures so that we can determine the difference between them.

Business owners define startups in many different ways. In an article from Forbes, head of Y Combinator accelerator Paul Graham defines the term by stating that a startup is a company designed to scale very quickly. It is the focus on growth, unconstrained by geography, which differentiates startups from small businesses. A restaurant in one town is not a startup or a franchise; the most crucial characteristic of a startup is scalability. A startup is a business that has the intention of being a global “shaker” — it starts with an idea that will change how the world works. But it is at its infancy stage that a startup’s founder(s) must find out which systems, ideas, and business models will work for it to eventually reach its goal of becoming a huge and successful organization.  On the other hand, “startup” can also be defined as the early stage in the life cycle of an enterprise in which the entrepreneur moves from the idea stage to securing financing, laying down the basic structure of the business, and initiating operations or trading.

To founders, a startup can be merely a company’s state of mind. This allows for less formality and less barriers between the owner of the startup and the employees, which gives them the ability to quickly affect change within the company.

Now that we have an idea of what a startup actually is, it’s time for us to determine what makes a small business a “small business.” According to the United States Small Business Administration (SBA), a small business can be classified based on two main criteria: the company’s size and its yearly revenue.

The first criterion is the company’s size. According to SBA standards, a small enterprise can either have a maximum of 250 employees or a maximum of 1,500 employees, depending on the industry to which it belongs. This SBA standard, to be quite honest, makes almost every business a “small business.” Based on this criterion, even giants, such as the Huffington Post, with roughly 200 employees, are technically small businesses, which is unfair in comparison to the local town newspaper company with 20 employees, primarily because they share the same benefits, such as government contracts, business loans, and other tools that help small businesses thrive. Either way, most non-manufacturing industries in the United States with less than 500 employees can be considered “small businesses.”

The second criterion of small businesses is revenue. Again, the SBA has set different yearly revenues for various industries that do business in the United States. In the agricultural industry, for example, your enterprise can only produce a maximum revenue of $750,000 a year to be considered a small enterprise. On the other hand, one-third of retail stores are only allowed a maximum revenue of $7.5 million a year to be considered small businesses. So, there isn’t one revenue requirement that covers everything, but different requirements for each specific sub-industry.   However, the best definition I’ve found of “small businesses” isn’t a regulation by the SBA — it is simply the company’s economic impact.

‍Small businesses create jobs for local individuals, as well as products and services for people within the community. Small businesses also help with diversification because minority groups have bigger impacts in smaller enterprises. This also encourages innovation and creation, which gives more people in small businesses a bigger chance in comparison to their giant counterparts.

Overall, the best way to know if you’re about to open a startup or a small business is to understand what your intentions are for the business. If you are starting a company with the drive to change how things are done in the industry, then you can definitely call your company a “startup.” But, if you want to open a business that follows suit with the rest of the players, and if you just want to be part of that industry to participate in it, then you have yourself a small business. In the end, the category under which your business belongs is only a label, it’s up to you how you choose to run your business and, subsequently, its label.