The Right Time to Launch a Startup 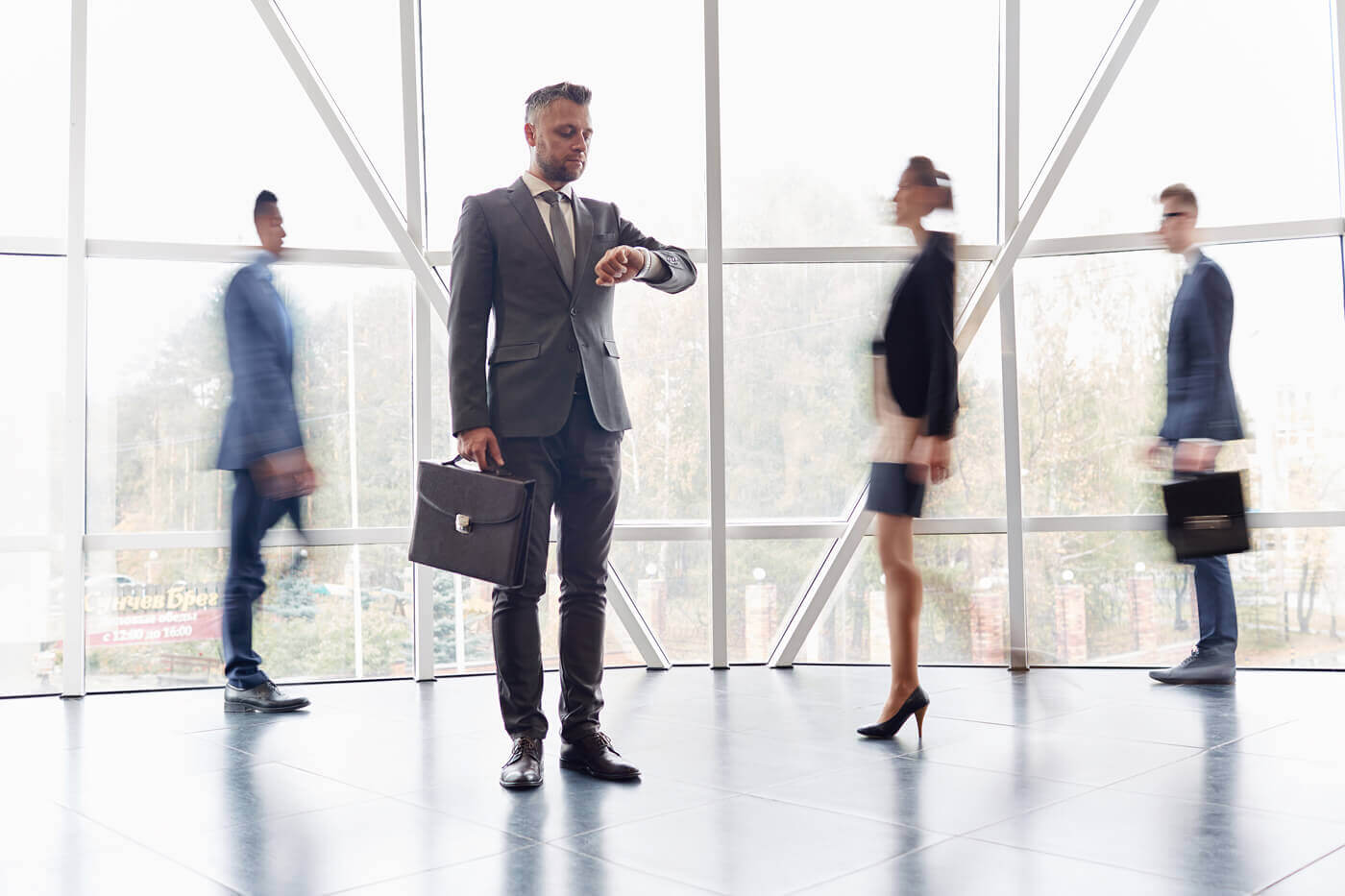 here are a multitude of factors that founders must consider before launching a startup. They have to think about funding, business models, generation of revenue, and so many other things. Yet, one factor is more important than all the others. It is slightly abstract and theoretical. There are even some debates as to whether or not it exists altogether. It’s time.  When launching a business, one should start by debating as to whether or not it is the right time to introduce the product or service. Founders sometimes make the mistake of entering a market too late or too early. Startups must be timed at the exact moment at which they can fill some kind of an absence with their products or services.   ‍

There are three main factors that go into timing the launch of your startup. Critical Mass Theory explains these factors to determine when the perfect time is to enter the market. They are economic impetus, enabling technologies, and cultural acceptance. If these factors are nutrient-rich soil, then your startup is the seed.

A founder is expected to stay in-the-know about current economic shifts, such as changes in price, inflation, wages, etc. It is important to pay attention to these things because each one can create new markets or economic impetus.  During the American recession in 2008, there was a proliferation of new startups in what economists coined the “sharing economy.” Companies like Airbnb and Lyft skyrocketed during this time, mainly because Americans needed supplemental funds in what was then a waning economy.   Expensive services like cable tv constantly inflated their prices, so streaming services like Netflix began to flourish. Another example is the costly market of music — a decade ago, iTunes charged around $.79 to $.99 per song and then later inflated their prices to $1.29 per song. Consumers couldn’t realistically afford to pay that much for music, so streaming services like Pandora entered the scene. Today, there is a huge market for music streaming services.

None of the aforementioned services could have been launched without the existence of available technology. Services like Alexa, Siri, Spotify and Netflix would not have been conceived had it not been for breakthroughs in artificial intelligence, fast internet, and voice recognition. Without studying the framework of tech, founders risk incorrectly timing the launch of their startups.

We all know that the iPhone revolutionized the way we interacted with tech. However, if one takes a look at the available smartphones in 2007, there were already devices capable of doing similar things. Companies can benefit from building upon the work of their predecessors. The iPhone benefitted from the tech that was already available, such as a touch screen, broadband internet, and email. However, the reason it became a phenomenon was the pre-established cult of followers from their widely successful iPod. The iPhone showed that having cultural acceptance is a crucial part of timing the launch of a product or service.

‍The Cause for Thinking

There are a lot of startups that fail, but some prove to be wildly successful. According to the Small Business Association, only a quarter of new employer firms survive 15 years. This is not a reason to give up, but a call to consider just whether your idea will flourish in the market at the current time. In the end, a founder wants his or her endeavors to be successful — paying close attention to timing is one of the ways to get there.