Why you should patent your startup idea 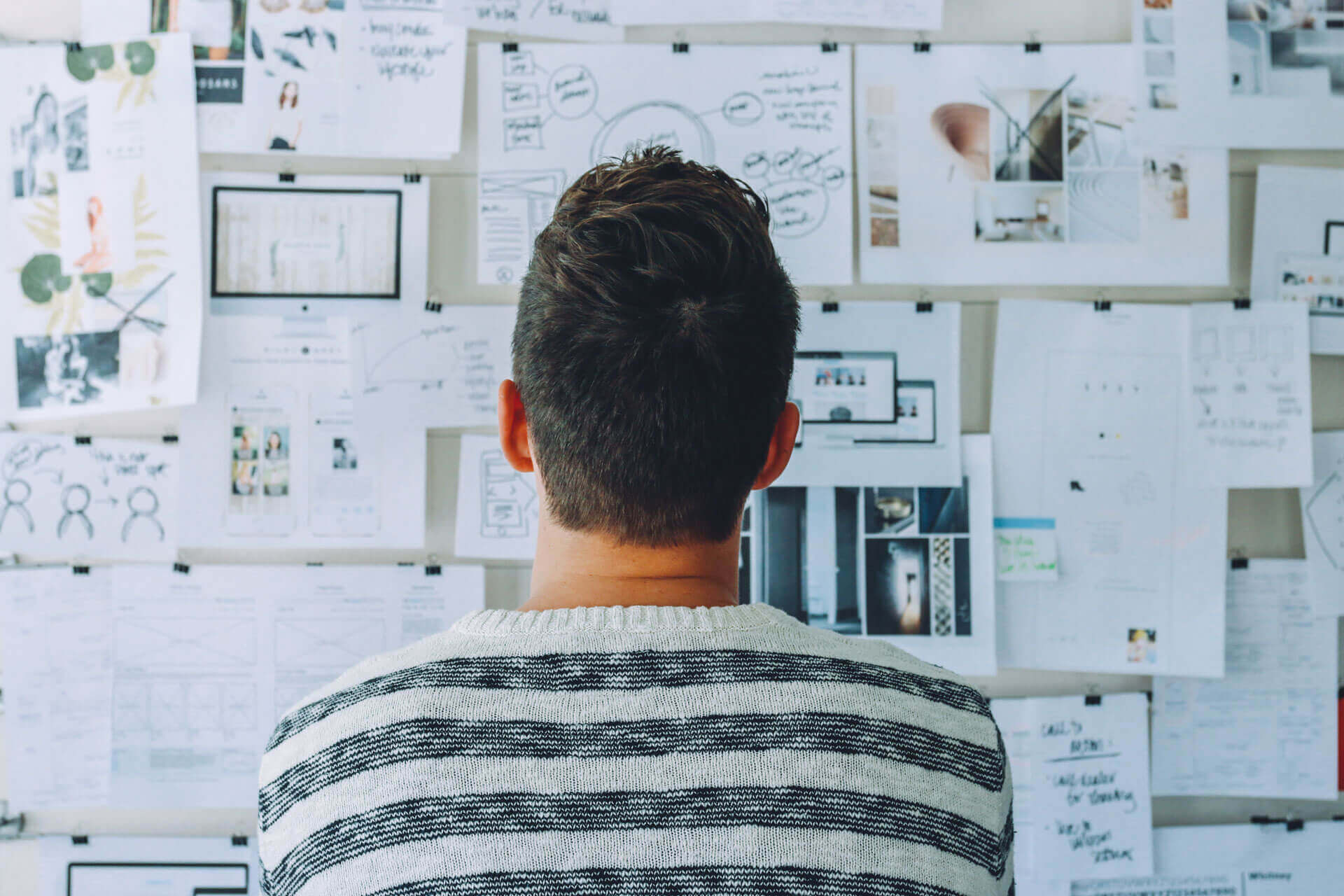 irst things first, your revolutionary idea does not need a patent to be successful. Develop the next best addition to your smartphone, and you will have a foot in the door to success. However, someone quicker, wealthier, and bigger than you is almost always waiting to take advantage of your patent-free concept. It’s one thing to get robbed, but it’s another to see that robber profit wildly from your genius.

Rome wasn’t built in a day — the best products aren’t either. Social media businesses like Facebook or Twitter and ridesharing apps like Uber or Lyft took years to develop, and your personal brainchild most likely did too. The last thing you want is for someone to come into market a week after you launch with a blatant copy of your product.  Take the patent-heavy pharmaceutical industry as a prime example: millions upon millions of dollars of research go into developing cutting-edge medication; that’s how these behemoths justify charging you an arm and a leg at the pharmacy. These companies patent their medications and have a 20 year lead before other companies can even start producing copycat versions of their patented drug.

‍Patent Assertion Entities (PAEs), or “patent trolls,” can ruin startups. They profit from small startups and companies that either don’t patent their products or accidentally infringe upon existing patents. They make most of their money by suing naive startups for patent infringement. Patent trolls know that small startups can’t afford drawn-out legal battles, so they cave in to the trolls’ demands. This strategy is very much so on the rise — there have been six times as many patent lawsuits in recent years than there were in the 80s.

‍Take Your Idea to the Next Level (Before Someone Else Does)

‍Your business can turn out like either Lizzie Magie’s “The Landlord’s Game” or Clarence B. Darrow’s “Monopoly.” Magie had the noble intention of creating the game to teach people about how lopsided land ownership was in 1903. It was Darrow’s business genius, however, that made him decide to patent the board game and sell it to Parker Brothers. Now, are you a Magie or a Darrow kind of business? If you’re reading this, chances are that you don’t want to be the former.