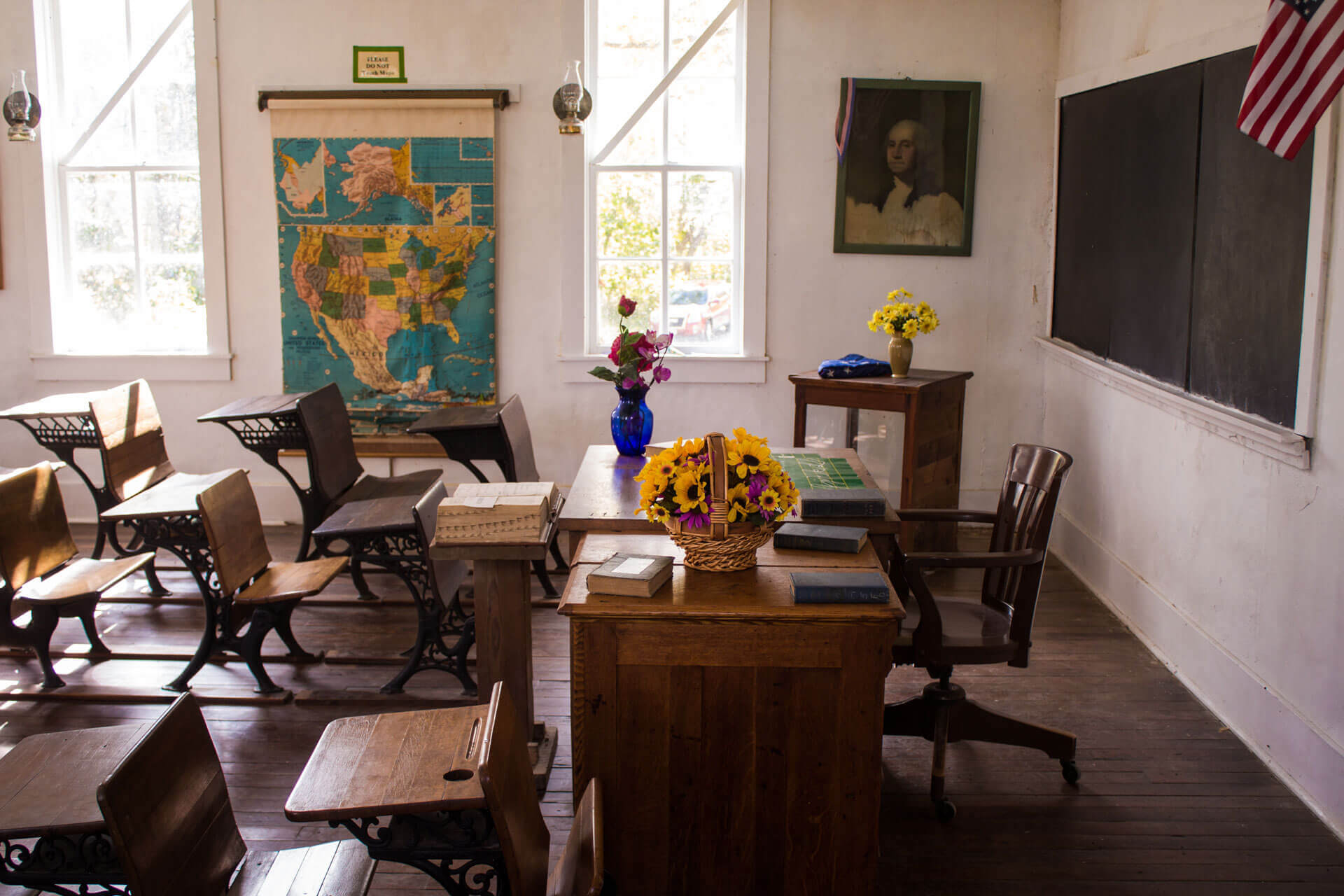 ccelerators are fixed programs that provide funding, mentorship, connections, and, most importantly, growth for new business ideas. Accelerators have been the birthplace of many big names like Airbnb, Twitch, Dropbox, and ClassPass. Often labelled the “Mecca” of startups, they provide the catalysts for innovation and networking. However, although accelerators may seem relatively straightforward, they are actually quite complicated.  The beauty of the accelerator lies in its intricate purpose, which ultimately furthers innovation more than the entrepreneur could possibly expect. From investment, to mentorship, to networking, being part of an accelerator grants an amazing opportunity for your startup.   ‍

With an application, selection, and induction phase, accelerators have a layout that mimics that of a university. They also differentiate from incubators because expect the ventures to have grown already and be stepping into the next stages. Also, accelerators often operate in cohorts, which are groups of startups that are in the program at the same time. After a “graduation,” they all receive the title of “Alumni” for that accelerator program.  Plan your accelerator application as if it were a college program; research as you would a university: based on location, curriculum, and reputation. It’s essential to familiarize yourself with the specifics of accelerators — catering to the kind of business you are setting up or the location where you are looking to start.   Knowing what is required from you to apply is even more important than knowing what to research; prepare a pitch that informs people but won’t bore them to death, establish a reliable team, and gather any extra information necessary, such as financial reports, market projections, or any other kind of data.   Your pitch is like the college essay portion of your application — it is your opportunity to set the record straight about your business. Accelerators specialize in identifying potential, so hold nothing back in your pitch — transparency gives you the feedback and criticism you need.

‍Accelerators are set up for you to succeed

Dozens of startups like yours are lining up for the same programs, so competition will be intense. For example, big accelerators like Techstars and Y Combinator have thousands of applications and an acceptance rate of 1-2%.   Always keep in mind that it is in the best interest of the accelerator that you succeed, so you should disclose everything to them: the good, the bad, and the ugly. Trust in the right accelerator and you will be rewarded with advice you can’t find anywhere else.

‍Similar to colleges, accelerators have "alumni"

Even though accelerators are a relatively new concept, many have a base of companies that have successfully “graduated” from their programs; Techstars has over eleven hundred active alumni, and Y Combinator has almost two thousand.  Y Combinator, a California-based accelerator operating since 2005, say that their alumni network is one of their biggest assets due to their extensive network and different areas of business. From beta testers to company connections, alumni of accelerators have a sense of ethos to help out startups.

The reward for finding the right accelerator is massive. From innovating new concepts to reinventing current ones, accelerators can specialize in certain fields, with tech as the most prominent. Examples include CyclonLab, which is a cyber security accelerator exclusive. EIT Digital works with digital industry, health, and infrastructure. There are also corporate accelerators like the Barclays Accelerator and LIFT Labs, which focus on Fintech and media startups.

When you join an accelerator, you are giving them an equity stake of your business. How much? That depends. Most accelerators operate with a 5-10% share of your business, including global programs like SeedCamp. Rare cases will let you weigh in on the amount.  Keep in mind that accelerators will give you all of the tools you need. In return, they expect that you work tirelessly. You may be inclined to relax after getting admitted into a program, but the work has only just begun. Accelerators are temporary, expect results, and, most importantly, will hold a stake in your company that demands hustle from your end. If you find yourself leaving your business idea to the mercy of an accelerator, you are doing something wrong. Accelerators are not there to save your business from sinking. They operate with faith in the business they choose, not as a last resort measure.

An accelerator works on the faith of the entrepreneur — it provides the guidance and support that many companies starting from scratch would not otherwise have. This guidance is temporary; you will only be matched for a few dedicated months. This is an opportunity of mentorship and investment for the entrepreneur, not dependence. Time and money are values your startup needs. Accelerators take both, so choose one that gives you the worth of those invested values.