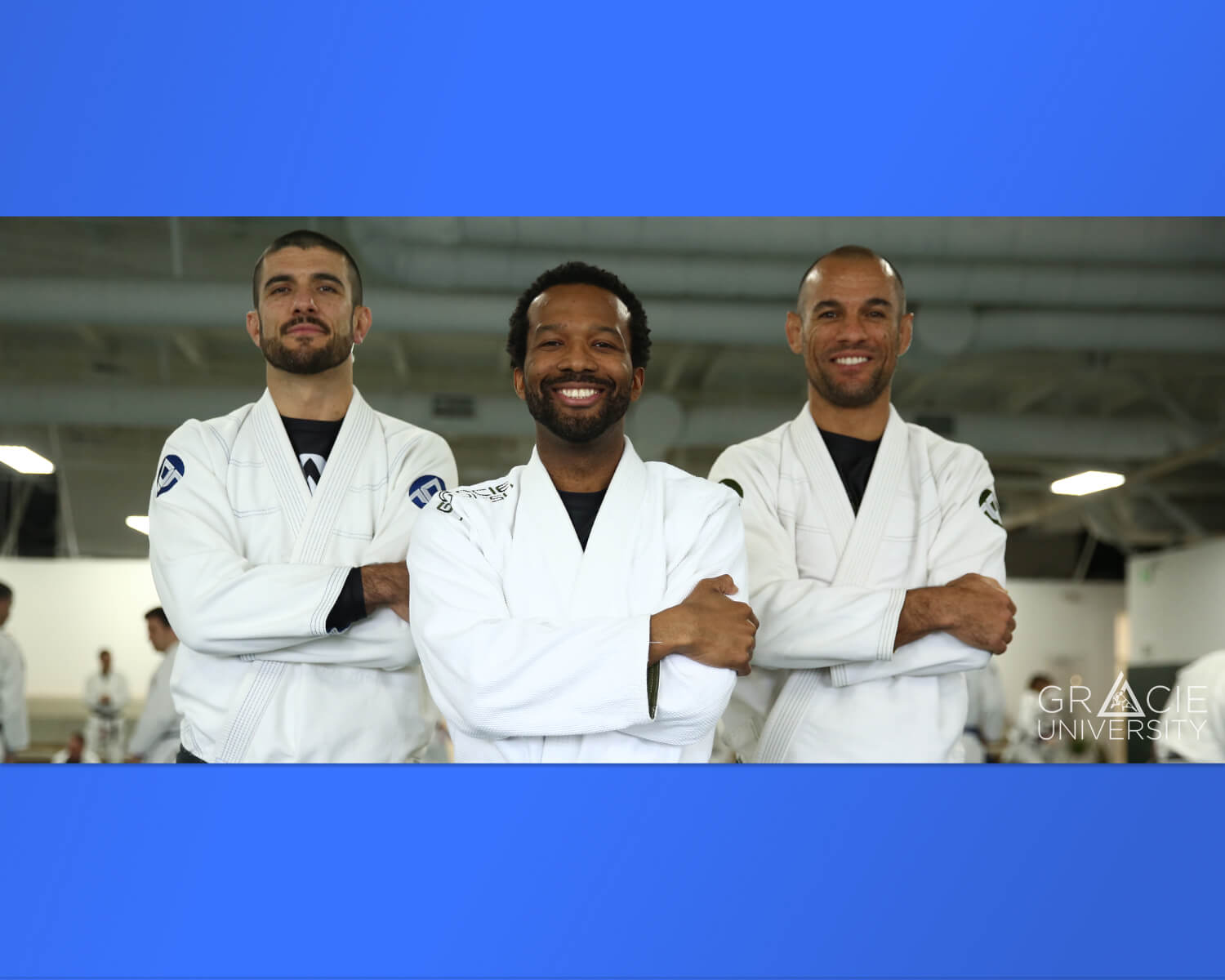 t Novo, we’re continually inspired by the unique stories of our customers – their dreams, goals, challenges, and victories. It’s an honor to share them with you. We’re excited to shine the spotlight on our customer Kenny Nero, Jr., founder and owner of Bowie Jiu-Jitsu Academy.

Cultivating a passion for martial arts from a young age, Kenny began his martial arts training in middle school. However, he didn’t launch his Jiu-Jitsu business until later in life. After completing his affiliate training with the Gracie family, founders of Gracie Jiu-Jitsu in the 1920s, Kenny founded Bowie Jiu-Jitsu Academy just months into the pandemic in July 2020.

To teach responsibly due to social distancing, Kenny’s academy began virtually from his basement, where he held classes online for around five students. Since then, he has grown his Jiu-Jitsu Academy to approximately 100 students (and counting). Within a very short time, Bowie Jiu-Jitsu outgrew its physical location, and Kenny has now expanded into a larger space. He hopes to grow to 150 students this year, which he deems a respectable size for a martial arts studio.

How does he do this? “I have referral programs which help sweeten the deal,” he explains. “So people who spread the word get a free month with each referral.” He also has a core group of students who work to spread awareness and information about his business to the local community.

And it’s working – Kenny has had local podcasters reach out for interviews, and he’s also been invited to participate in field days for local elementary schools. After doing so, he’s had students from that school eagerly join his Jiu-Jitsu Academy.

How kids are inspiring Kenny

Kenny says he was initially hesitant to teach kids’ classes, but now, they are some of his favorite classes to teach. He loves his students' energy, smiling faces, and especially how excited they are to learn. “I remember I was in their shoes at one point. I didn’t start that young, but I was still a kid so I get it… It’s cool to have that positive influence on the youth type of relationship with the community.” Kenny says the kids' classes have become a primary source of inspiration and motivation for his business.

How Kenny tackles financial operations for his business with Novo

Kenny mentioned that he chose Novo in the first place because other business banking platforms had annual fees or account minimums (Novo, on the other hand, has none). Particularly as someone who started his business during the pandemic, Kenny was able to grow his business from the ground up without the unnecessary stress or costs associated with other banking options.

Novo Boost, released this spring, has also enabled Kenny to manage his business finances more efficiently. With Novo Boost, Kenny can access his business’s cash inflow 2-4 days earlier than before. “It’s streamlined things – it makes life easy,” he says. His finances are more reliable now that he can account for his funds much faster. Kenny uses Boost to receive membership dues from his students, which can then be used immediately to cover business expenses.

“To me, the less I can worry about the business side of things, the better. I love Jiu-Jitsu, but I’m kind of just meh on business. So for you guys to go just ‘boom, it’s all done,’ that’s really efficient, and efficiency is key in Jiu-Jitsu.”

We asked Kenny what it means to him to be brave as a small business owner. He told us that bravery to him meant being unafraid to fail – because failure is where learning happens. He also emphasized the importance of persistence and moving forward when facing obstacles. Citing the wisdom of the River Principle in Gracie Jiu-Jitsu that Ryron and Rener Gracie eloquently teach, he paraphrases, “think of it like a river with this big rock (your obstacle) in the middle where the water moves around the rock. You’ve got to be like water flowing right past that rock: go where the obstacle is not. Don’t get stuck. Be water, my friends.”

This page is for informational purposes only and is not intended to be relied upon as legal, financial, or accounting advice. Please consult your own professional if you have any questions.