How Novo, a Business Banking Platform Grew Exponentially during COVID-19 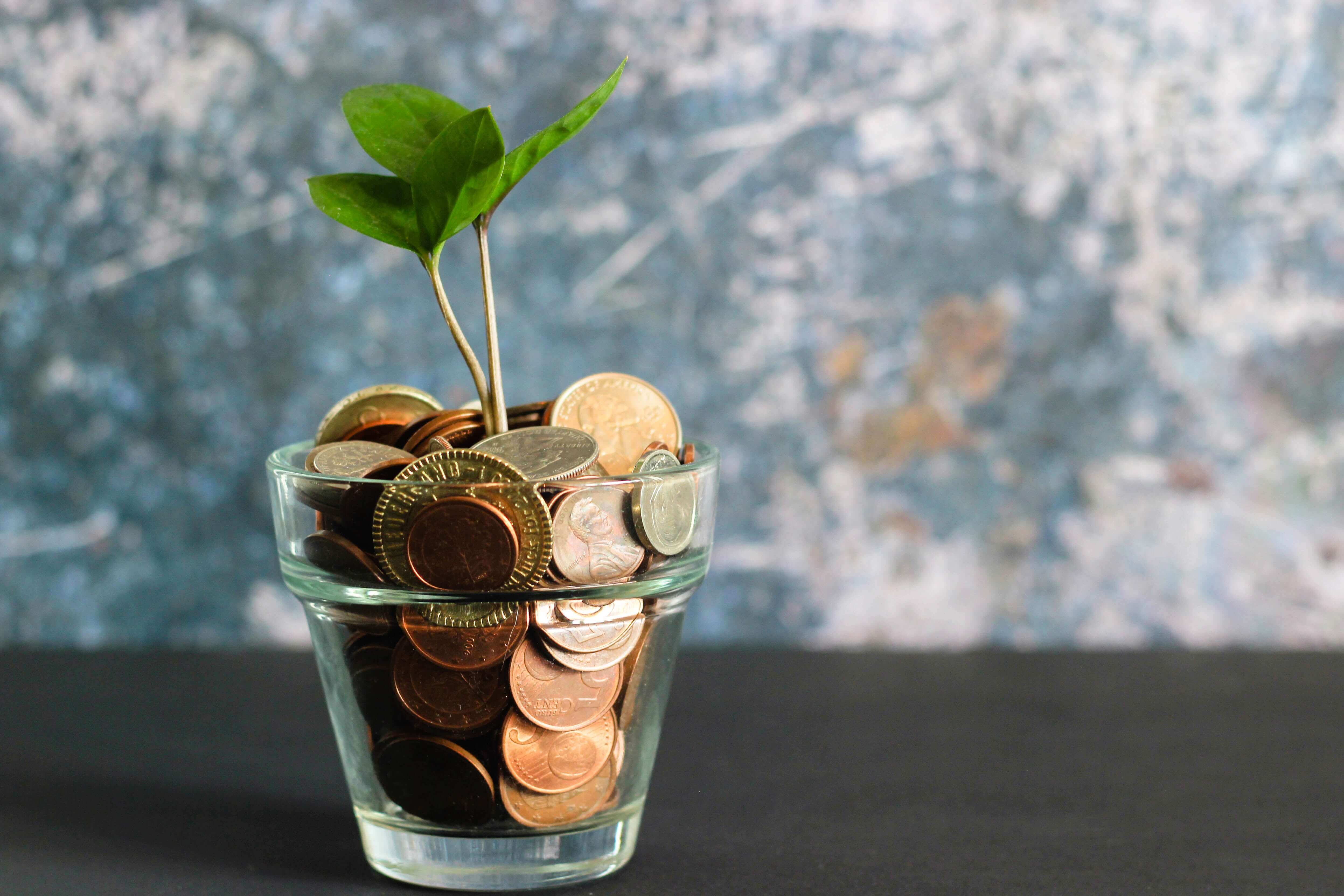 First of all, how are you and your family doing in these COVID-19 times?

Michael Rangel: Thanks for asking. I was based in New York for most of the last year. It was an extraordinary 2020, and I feel very lucky that my family and I were able to stay safe and healthy.

My wife and I recently moved from New York City to Miami, where we’re opening Novo’s second office. While we were looking for our apartment, we quarantined with my parents for a few months. It was nice getting to spend so much time with them, and they were kind to put up with us for that long!

Tell us about you, your career, how you founded Novo.

Michael Rangel: I’ve been working since I was a kid and first got into finance at the age of 19. I knew that I was good with numbers, so when I got the opportunity to take the Series 7 certification later that year, I jumped on it. I had my Series 7 certification before I took my first finance class in college and was one of the youngest kids at the time to get it.   As an undergrad, I wanted to launch a business but thought I needed more knowledge, more money, or more connections. I moved up to New York City in 2015 and started taking classes at Columbia University as I thought an MBA program was going to be my next step.

Around that same time, I talked with a longtime friend of mine about launching something to become the proverbial ‘startup bank’ as we had both experienced the problems with SMB banking in our own right. We started working on Novo in 2016 and launched in 2018.